What is Elizabeth Olsen's Net Worth and Salary?

Elizabeth Olsen is an American actress who has a net worth of $11 million. Although Elizabeth spent her early years in the shadow of her sisters, Mary-Kate and Ashley, she has emerged as a talented and successful actress in her own right. Today, she is probably best known for playing the role of Scarlet Witch in the Marvel Cinematic Universe.

Elizabeth Chase Olsen was born on February 16th of 1989 in Los Angeles, California. She spent her early years studying ballet and learning how to sing, and soon enough she was appearing in The Adventures of Mary-Kate and Ashley, How the West Was Fun, and other Mary-Kate and Ashley movies.

Elizabeth's parents divorced in 1996. After gaining notoriety as a child actress, she began to audition for roles outside of her sisters' projects. Once she had graduated from high school, Olsen studied at the Tisch School for the Arts and the Moscow Art Theater School.

Elizabeth considered leaving the acting world due to the popularity of her older sisters, but she eventually broke through with the film Martha Marcy May Marlene in 2011. The dramatic thriller received considerable praise from critics and Elizabeth was singled out for her leading performance. She also won numerous awards as a result of the role. Olsen was praised once again after appearing in the less successful film Silent House.

After appearing in Red Lights, Elizabeth booked another major role in Liberal Arts. Starring opposite Josh Radnor, she played a young college student who starts a romantic relationship with a man 16 years her senior. The 2012 film premiered at the Sundance Film Festival and received positive reviews. Next year, she starred in the American remake of the South Korean film Oldboy and received a BAFTA Award nomination for her performance. 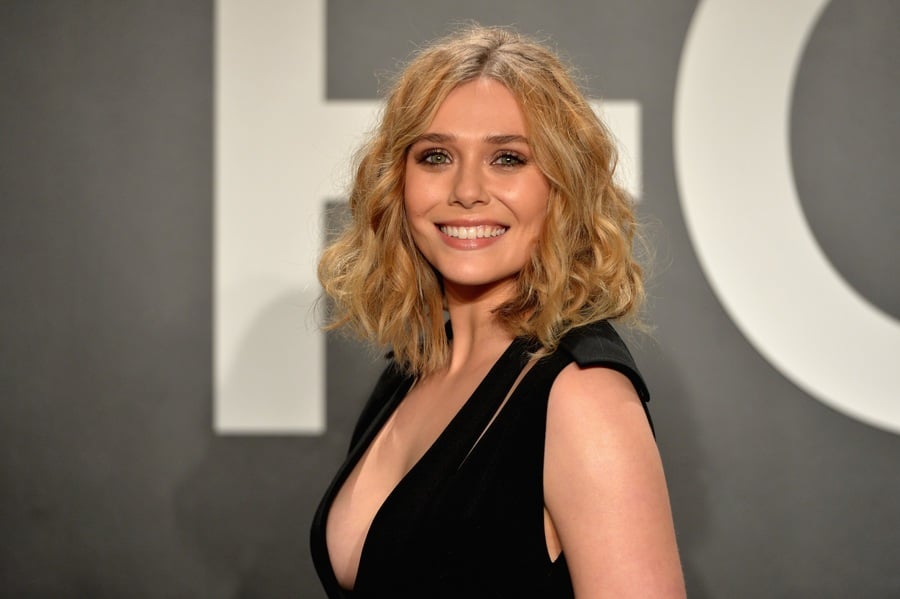 Olsen followed up with two more independent films; Kill Your Darlings and In Secret before joining the cast of 2014's blockbuster, Godzilla. She ended 2014 with another independent film, Very Good Girls alongside Dakota Fanning.

2015 was an important year for Elizabeth, as she booked the role of Scarlet Witch in Avengers: Age of Ultron. The movie established her within the Marvel Cinematic Universe, and she was able to reprise her role in the films Captain America: Civil War, Avengers: Infinity War, and Avengers: Endgame. 2019's Endgame became the highest-grossing film of all time, raking in $2.798 billion at the box office.

During her involvement with the Marvel Cinematic Universe, Olsen still had time for other projects, including the 2015 Hank Williams biopic Saw the Light, in which she played Hank Williams' wife. She then booked a leading role in 2017's Wind River, a neo-Western that received excellent reviews. The film was also a commercial success, generating $45 million at the box office. Olsen ended 2017 with another starring role in the well-received film Ingrid Goes West.

In 2018, she turned her attention towards television, executive producing and starring in Sorry for Your Loss. The Facebook Watch web series was canceled in 2020 after two seasons, but Olsen's performance was widely lauded by critics. In 2019, it was confirmed that Elizabeth would star in her own series called WandaVision on Disney+. The announcement stated that the series would focus on the character of Scarlet Witch and tie in with the Doctor Strange universe. 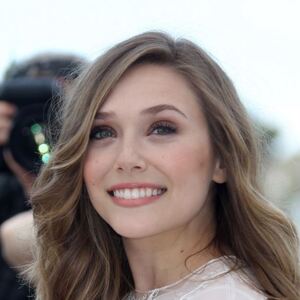