What Was Elizabeth Montgomery's Net Worth and Salary?

Elizabeth Montgomery was born Elizabeth Victoria Montgomery on April 15, 1933, in Los Angeles, California. Her mother, Elizabeth Daniel Bryan Allen, was a Broadway actress, and her father, Robert Montgomery, was an Academy Award-nominated actor. Elizabeth had a younger brother named Robert Jr., and her older sister, Martha, died at just 14 months old before Montgomery was born. Elizabeth's parents divorced in 1950. Montgomery attended the Westlake School for Girls before graduating from New York City's Spence School. She then spent three years at Manhattan's American Academy of Dramatic Arts. After Elizabeth's death, it was discovered that she was a sixth cousin once removed of Lizzie Borden, who she portrayed in the 1975 TV movie "The Legend of Lizzie Borden." 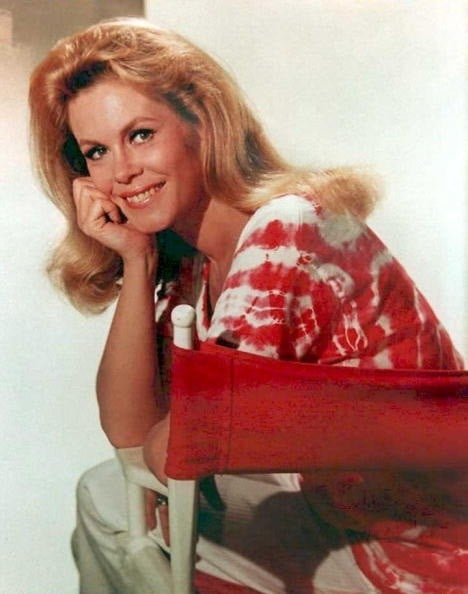 Elizabeth married four times, and her first marriage was to socialite Frederick Gallatin Cammann. The two married in March 1954 and divorced in August 1955. Montgomery then married actor Gig Young on December 28, 1956, and they divorced in early 1963. She wed director/producer William Asher on October 26, 1963, and they welcomed daughter Rebecca and sons William Jr. and Robert before divorcing in 1974 due to Elizabeth's affair with "Bewitched" director Richard Michaels. The affair led to the end of the series since Asher also worked on the show, both as a director and producer. Montgomery married actor Robert Foxworth on January 28, 1993, after nearly two decades of living together, and they remained together until her death just over two years later. Elizabeth was a Democrat, feminist, and gay rights activist, and she was an advocate for the disabled community and AIDS research. In 1992, Montgomery and her former "Bewitched" husband Dick Sargent served as grand marshals of the Los Angeles Gay Pride Parade. Elizabeth volunteered at the nonprofit organization Learning Ally and produced public-service announcements for the organization's Los Angeles unit. She also recorded a version of the A. A. Milne poetry book "When We Were Very Young" for Learning Ally. 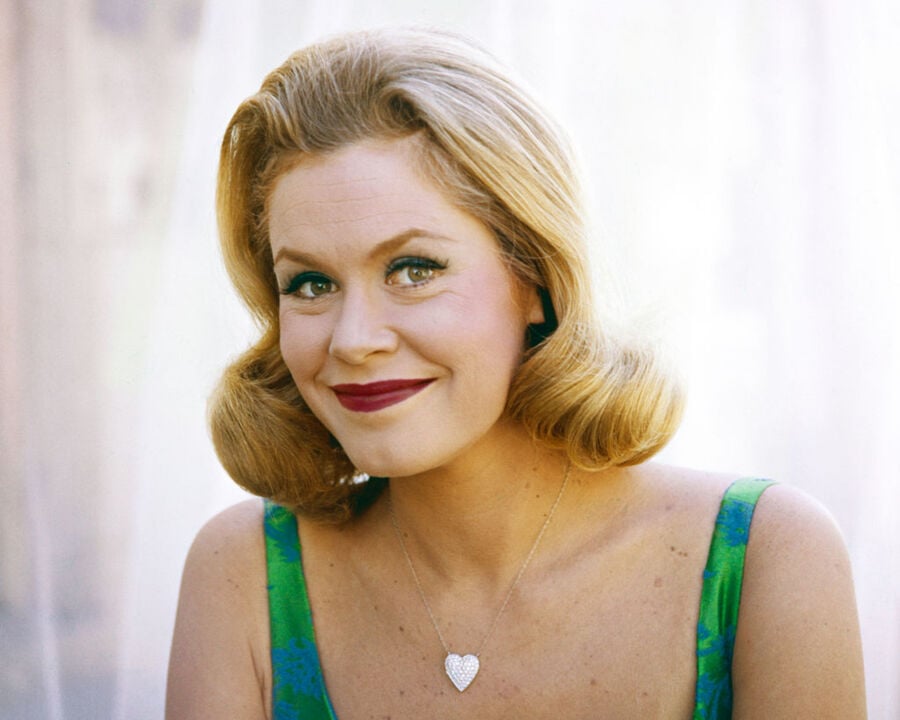 While filming "Deadline for Murder: From the Files of Edna Buchanan" in 1995, Montgomery began having flu-like symptoms, which she ignored. She was later diagnosed with colon cancer that had spread to her liver, and she chose to spend her last months at home instead of in the hospital. Eight weeks after the diagnosis, Elizabeth died at her Beverly Hills home on May 18, 1995, at the age of 62. A month later, a memorial service took place at Beverly Hills' Canon Theatre. Herbie Hancock performed at the service, and her widower, Robert Foxworth, read sympathy cards he had received from fans. Montgomery was cremated at L.A.'s Westwood Village Memorial Park Cemetery. In 1998, Elizabeth's family held an auction of her clothing to raise money for the AIDS Healthcare Foundation of Los Angeles, and her "Bewitched" co-star Erin Murphy modeled the items that were being auctioned off. In 2005, a bronze statue of Montgomery as her "Bewitched" character was erected in the town of Salem, Massachusetts, which was, of course, the location of the Salem witch trials in the late 1600s.

Montgomery was nominated for nine Primetime Emmys: Outstanding Single Performance by an Actress in a Leading Role for "The Untouchables" (1961), Outstanding Continued Performance by an Actress in a Leading Role in a Comedy Series for "Bewitched" (1966, 1967, 1968, 1969, and 1970), Best Lead Actress in a Drama for "A Case of Rape" (1974), Outstanding Lead Actress in a Special Program – Drama or Comedy for "The Legend of Lizzie Borden" (1975), and Outstanding Lead Actress in a Limited Series for "The Awakening Land" (1978). She received four Golden Globe nominations for "Bewitched," Best TV Star – Female in 1965, 1967, and 1969 and Best TV Actress – Comedy or Musical in 1971. "Bewitched" also earned Elizabeth a TV Land Award for Superlatively Supernatural (2004) and a nomination for Favorite Dual-Role Character (2003) as well as a TP de Oro (Spain) nomination for Best Foreign Actress (1973). In 1964, she received a Laurel Award nomination for Top Female New Face, and in 1995, she was honored by the  Women in Film Lucy Awards. Montgomery was posthumously inducted into the Online Film & Television Association Hall of Fame in 2005, and she received a star on the Hollywood Walk of Fame in 2008.

At the time of her death, Montgomery owned a 26-room mansion in Beverly Hills and a five-bedroom lakefront mansion in Agoura Hills that she built from scratch. She also owned her parents' 20-acre property in Putnam County, New York, which was once part of Wonder Lake State Park. 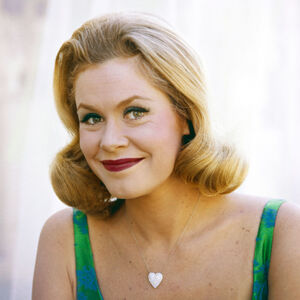