In 2006 she starred as Isabelle Neira in the series Olvidarte jamas and in 2008 as Mariana Gomez in Amor comprado. From 2007 to 2008 Elizabeth starred as Paola Irazabal in the series Acorralada. She starred as Rosenda Montes de Oca from 2009 to 2010 in Corazon salvaje. IN 2010 she starred as Elena Lafe in El Fantasma de Elena, and in 2012 as Mariana San Lucas in El Rostro de la Venganza. Gutierrez worked as a model on The Price is Right in 2005. She was also featured in the Lingerie Bowl in 2004. Elizabeth dated William Levy from 2003 to 2011 and the couple had two children together. 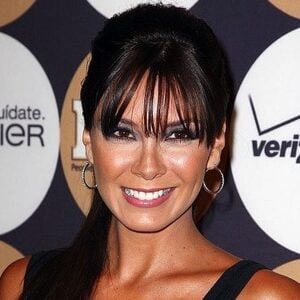