Elizabeth Alvarez net worth: Elizabeth Alvarez is a Mexican actress who has a net worth of $3 million. Elizabeth Alvarez was born in Ciudad Juarez, Chihuahua, Mexico in August 1977. In 2004 she was featured in the reality TV series Big Brother VIP. Alvarez studied acting at the Televisa's Centro de Educacion Artistica. 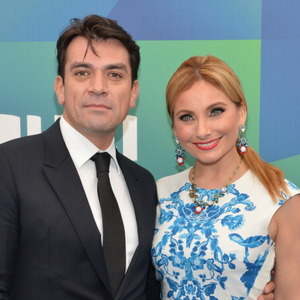