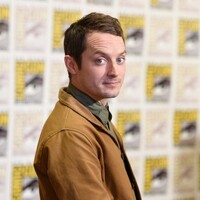 What is Elijah Wood's net worth and salary?

Elijah Wood is an American actor who has a net worth of $20 million. Elijah Wood is perhaps best-known for his work in the Lord of the Rings film franchise but he has been an acting since he was a very young child.

Elijah Wood began his acting career when he was in elementary school, and was a critical favorite from the beginning.  Though his work in such films and television movies as, "Child in the Night", "Avalon", "Forever Young", "Radio Flyer", "The Adventures of Huck Finn", "North", "Flipper", "Oliver Twist", and "Deep Impact", earned him a steady stream of acting award nominations and wins, it was not until his performance as Frodo in the "Lord of the Rings" trilogy, that he finally truly became a star.  Since his four years of shooting "Lord of the Rings" ended, he has appeared in a string of films including "Eternal Sunshine of the Spotless Mind", "Sin City", "Everything is Illuminated", and "The Romantics", and has voiced characters in the animated projects, "Happy Feet", "Happy Feet 2", and "9".  In 2011, he began performing on the U.S. version of the dark comedy, "Wilfred". 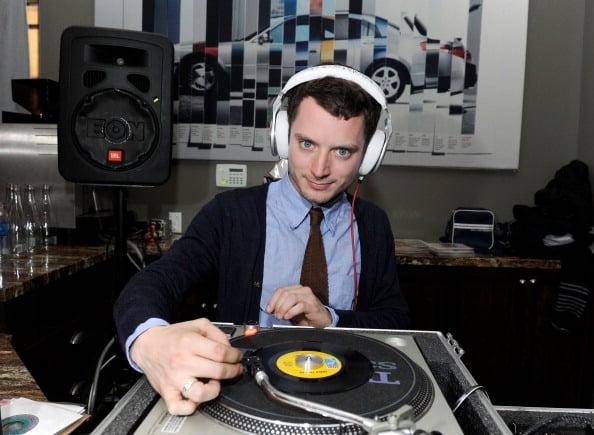 Lord of the Rings

Elijah's Lord of the Rings salary is not publicly known. For what it's worth, his co-star Sean Astin would later claim that he personally earned just $250,000 for the first Lord of the Rings movie. He reportedly received unsubstantial raises for the sequels and does not earn any royalties off the franchise. He does earn royalties from the merchandise and was given a nice one-time payment for his promotional duties connected to the third movie. It's presumable that, as the film's primary star, Elijah earned more than Sean for each installment but perhaps not as much as you might assume for a franchise that went on to earn billions of dollars worldwide. 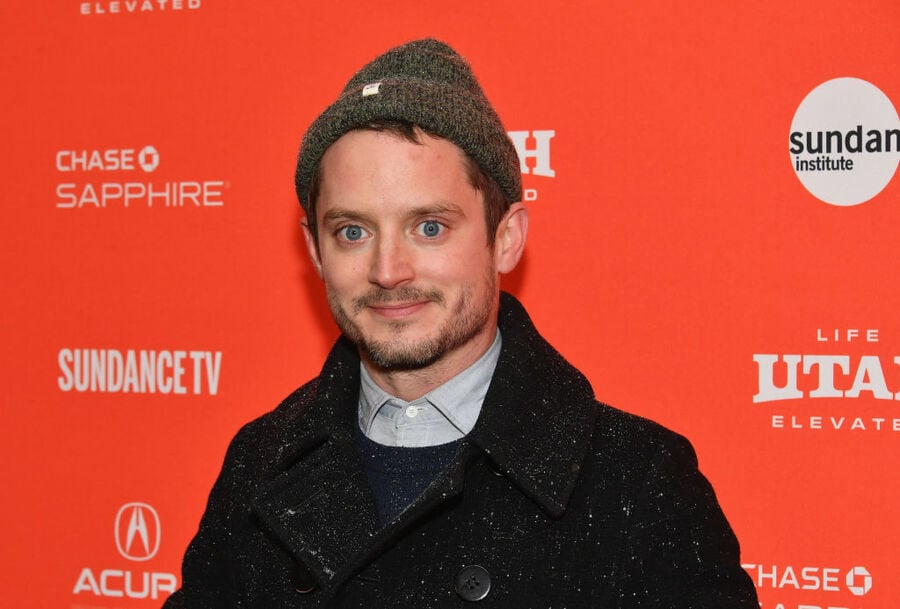 Outside of "The Lord of the Rings", Elijah Wood has chosen diverse roles in films like "Eternal Sunshine of the Spotless Mind", "Sin City", "Green Street", "Everything is Illuminated", "Bobby", "Happy Feet", "Paris Je T'Aime", "The Oxford Murders", "Day Zero", and "The Romantics". He provided the voice of Mumble for the films Happy Feet and Happy Feet Two.Wood has more than 100 acting credits to his name.

From 2011 to 2014 he starred as Ryan Newman on the TV series Wilfred. In 2016 he began starring as Todd Brotzman on the television series Dirk Gently's Holistic Detective Agency.  Wood has won at least 25 awards and been nominated for over 40 major awards.  Wood started the record label Simian Records and has continued to do more voice work. He is also a DJ and producer. 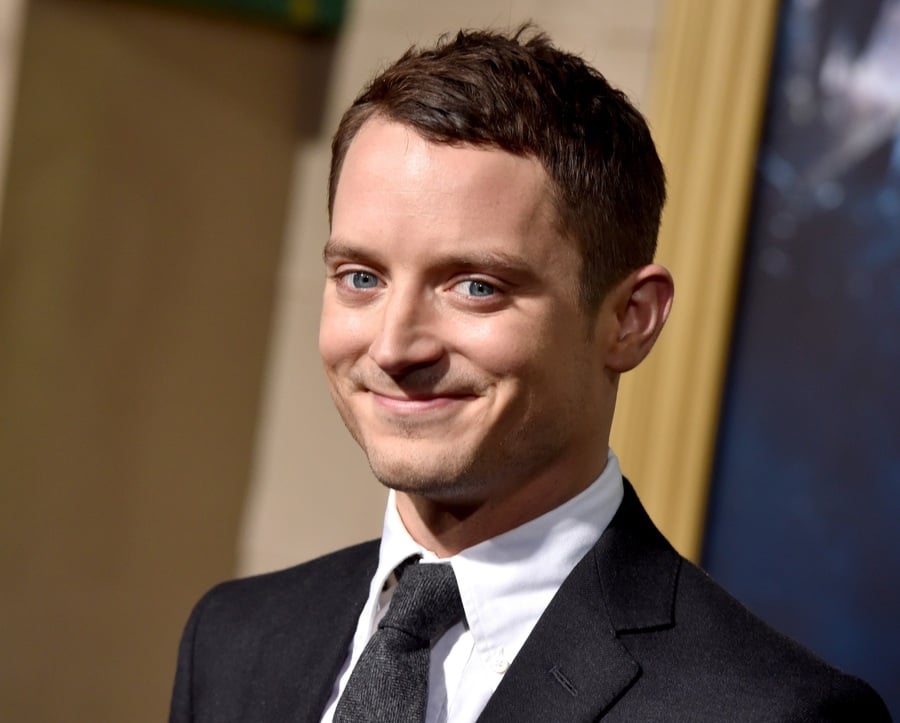