Elijah Kelley net worth: Elijah Kelley is an American actor, signer, and dancer who has a net worth of $1 million. Elijah Kelley was born in LaGrange, Georgia in August 1986. He starred in commercials for Coca-Cola as a child. He has starred in the movies 28 Days, Take the Lead, Heavens Fall, Hairspray, Rome & Jewel, Red Tails, The Butler, and Boys of Abu Ghraib.

Kelley has starred in the TV movies Mama Flora's Family, A Lesson Before Dying, and The Wiz Live!. He has also appeared in episodes of the TV series The Shield, Everybody Hates Chris, Numb3rs, and Dirty Sexy Money. Kelley voiced the role of Sunny in the movie Strange Magic in 2015. He won awards from the Broadcast Film Critics Association and the Hollywood Film Awards for Hairspray, and was nominated for a Screen Actors Guild Award for the same film. 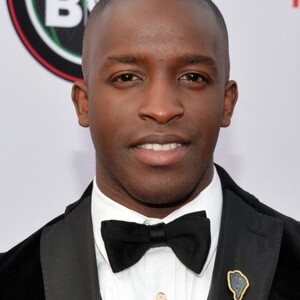