Elias Koteas net worth and salary: Elias Koteas is a Greek Canadian actor who has a net worth of $7 million. He has had a prolific film and television career dating back to the mid 1980s Elias is perhaps best-known for his role in the "Chicago" TV franchise. He appeared in 106 episodes of Chicago P.D. between 2014 and 2018.

Elias Koteas was born in Montreal, Quebec, Canada in March 1961. He attended the American Academy of Dramatic Arts and the Actors Studio in New York. In 2011 Koteas starred as Col. Xavier Marks, MD, CF in the television series Combat Hospital. In 2013 he starred as James Skinner in the TV series The Killing. Since 2014 Koteas has starred as Alvin Olinsky in the series Chicago P.D. He has starred in the movies Teenage Mutant Ninja Turtles, Look Who's Talking Too, Teenage Mutant Ninja Turtles III, The Prophecy, The Thin Red Line, Collateral Damage, S1m0ne, The Big Empty, Zodiac, Shooter, The Curious Case of Benjamin Button, Shutter Island, Let Me In, A Very Harold & Kumar 3D Christmas, and Now You See Me. In 1999 Koteas won a Satellite Award for The Thin Red Line. 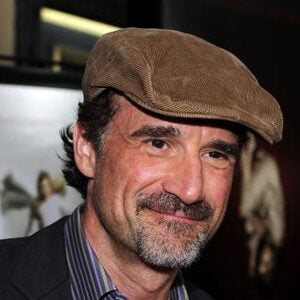