How much is Eli Wallach Worth?

Eli Wallach net worth and salary: Eli Wallach was an American actor who had an estimated net worth of $6 million dollars. Born in Brooklyn, New York, Eli Wallach graduated from the University of Texas at Austin with a degree in History, and then earned his Masters in Education from City College in New York. While in graduate school, he took classes at the Neighborhood Playhouse. After serving in the Army, he began studying theater at the New School, and then at the Actors Studio. His classmates included Marlon Brando, Sidney Lumet, and Anne Jackson. He earned his first role on Broadway in 1945, and won his first Tony Award for his performance in the 1951 production of "The Rose Tattoo". He would go on to a highly successful career in film, television, and theater, appearing in such acclaimed projects as, "The Magnificent Seven", "The Good, the Bad, and the Ugly", and "The Godfather: Part III". He has won multiple BAFTA, Emmy, and Tony Awards, and an Honorary Oscar. He most recently appeared in the film, "Wall Street: Money Never Sleeps". Eli Wallach died on June 24, 2014 at the age of 98 from natural causes. He is survived by his wife, three children, five grand children and seven great-grandchildren. 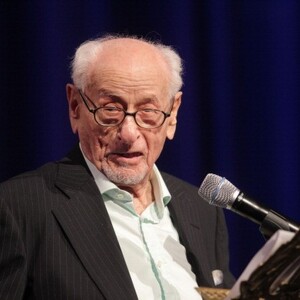