Eli Marienthal net worth: Eli Marienthal is an American actor who has a net worth of $300 thousand. Eli Marienthal was born in Santa Monica, California in March 1986. From 2000 to 2001 he starred as Tucker Pierce on the television series Tucker. In 2017 he began starring as Finn on the TV series The North Pole.

From 2001 to 2002 he provided voice work for the series The Zeta Project. Eli Marienthal has starred in films including First Love, Last Rites, Slums of Beverly Hills, Jack Frost, American Pie, American Pie 2, The Country Bears, and Confessions of a Teenage Drama Queen. He has also appeared in episodes of the TV series Touched by an Angel, Batman Beyond, and more. Eli Marienthal won an Annie Award in 1999 for Outstanding Individual Achievement for Voice Acting in an Animated Feature Production for the Iron Giant. He won a Young Artist Award and YoungStar Award in 2000 for the same role. 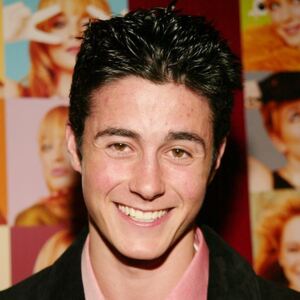