Woodward had over 100 acting credits to his name starting in the 1955 movie Where There's a Will. From 1967 to 1972 he starred as David Callan on the television series Callan. Woodward starred as Jim Kyle in the TV series 1990 from 1977 to 1978. From 1985 to 1989 he starred as Robert McCall in the series The Equalizer. Woodward starred as Maxwell Beckett in the television series Over My Dead Body from 1990 to 1991. From 1991 to 1996 he starred as Storyteller in the TV series In Suspicious Circumstances. He starred in the movies Inn for Trouble, Becket, File of the Golden Goose, Incense for the damned, Sitting Target, Young Winston, The Wicker Man, Three for All, Stand Up, Virgin Soldiers, Breaker Morant, Love is Forever, A Christmas Carol, King David, and Hot Fuzz. Woodward won a Golden Globe Award in 1987 for The Equalizer. He won a BAFTA Award in 1970 for Callan. Edward Woodward passed away on November 16, 2009 at 79 years old. 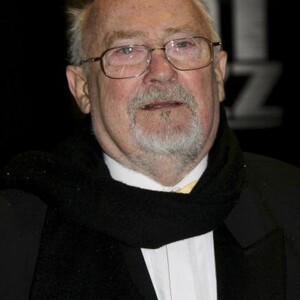