Edward Furlong Net Worth: Edward Furlong is an American Actor who has a net worth of $100,000. He is most recognized for his role as a child actor in "Terminator 2: Judgement Day."

Early Life and Child Acting Career: Edward Walker Furlong was born on August 2nd, 1977 in Glendale California. His mother worked at a youth center, and he never met his father. He is of Spanish descent on his mother's side and has stated that he has some Russian heritage as well. He was discovered by the casting director for "Terminator 2: Judgement Day" while sitting outside on the steps of the Pasadena Boys and Girls Club in September of 1990. He was just thirteen when he was offered the role of John Connor in "Terminator 2: Judgement Day." Prior to being offered the role, he hadn't considered acting as a career, and it complicated his already tumultuous home life. After she separated from his stepfather, Furlong's mother let him live with her sister and brother-in-law. They were awarded guardianship in 1991 and initially served as his managers. Because he was a minor, he had a court appointed attorney to help protect his finances. While he was working on "Terminator 2: Judgement Day," his mother and aunt were engaged in a bitter custody dispute. After the film's release, they were still his legal guardians and maintained that they were not receiving enough of Furlong's money to support the lifestyle of a star. Their financial disputes with his attorney continued until his mother finally regained custody in 1994.

For his performance in "Terminator 2: Judgement Day," he won an MTV Movie Award for Best Breakthrough Role in addition to a Saturn Award for Best Young Actor. He starred in the fantasy horror sequel film "Pet Sematary Two" the next year. Although not as successful as the first film, it was still moderately successful at the box office. In 1993, he appeared along with Jeff Bridges in the romantic crime drama "American Hearts," and he appeared with Kathy Bates in the biographical drama "A Home of Our Own." The next year he saw the release of the crime drama "Little Odessa" and the comedy horror film "Brainscan."

Adult Acting Career: He continued to appear in films with talented actors into his adulthood. He starred alongside Meryl Streep and Liam Neeson in the 1996 crime drama "Before and After," which was a huge flop at the box office. In 1998, he was cast in his most critically acclaimed film "American History X." The film follows a reformed neo-Nazi recently out of prison, played by Edward Norton, as he tries to prevent his younger brother, played by Furlong, from repeating his mistakes. The film was critically acclaimed, but it performed poorly at the box office and was a net loss. Norton was nominated for an Oscar for his performance. Also that year, he was cast as the title character in the dramedy film "Pecker." In the 2000s, his star power began to fade, and much of his acting work was in television films, but he did begin the decade with a role in the Steve Buscemi directed film "Animal Farm." He was cast in the lead opposite Tara Reid for the 2005 sequel film "The Crow: Wicked Prayer," and although it was released into theaters, interest was so low that it was pulled within weeks and released directly to video. The following year he had a leading role in the independent drama "Jimmy and Judy." 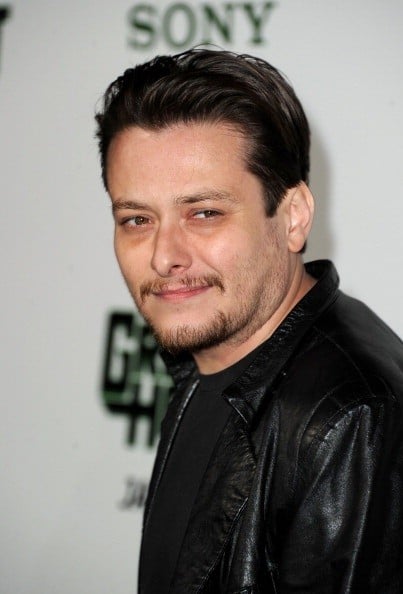 In 2009, he appeared in a remake of the 1988 horror film "Night of the Demons," which not nearly as successful as the original. It was an incredible commercial failure, only grossing $64,000 against a budget of $10 million. However, he saw more success in 2011 with a supporting role in the superhero action film "The Green Hornet," which featured Seth Rogan and Cameron Diaz. While it wasn't well received among critics, it was a moderate commercial success, grossing over $250 million against a $110 million budget. In 2019, he reprised his role as John Connor for the sequel "Terminator: Dark Fate," but he was only on set for one day because Connor was killed off in the opening scene.

Legal Issues and Substance Abuse: As is not uncommon with children who enter the entertainment industry without a proper support system, Furlong has faced a number of issues in his personal life. When he was fifteen, he began a sexual relationship with his twenty-eight-year-old tutor, Jaqueline Domac. His uncle attempted to have her prosecuted for statutory rape but was unsuccessful. Domac sued Furlong for domestic abuse in 1999. He has struggled with alcoholism and heroin and cocaine addiction, and in 2000, he went to rehab for treatment. In 2006, he married Rachel Bella, and the couple has a son together. She filed for divorce in June of 2009 and revealed that their son had tested positive for cocaine and that he had been physically abusive towards her. She filed for a restraining order in September of that year after he punched her in the face, and he was later charged with violating the restraining order and given three years of probation. In 2012, he was arrested for felony domestic violence after assaulting his then girlfriend Monica Keena. He was arrested again for assaulting her in November of that year and once more in January of 2013. He was later sentenced to 180 days in jail. Continuing the pattern, he was arrested for assaulting his next girlfriend in May of 2013, and he avoided prison by agreeing to five years of probation, one year of domestic violence classes, and 90 days of rehab. After those incidents and their consequences, he finally committed to sobriety, and he sometimes accompanies Keena at fan meet and greets. 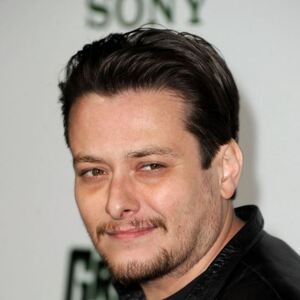