What is Edward Burns' Net Worth?

Edward Burns is an American actor who has a net worth of $40 million. This is a combined net worth with his wife, supermodel Chisty Turlington. Aside from appearing in films like "Saving Private Ryan," "The Holiday," and "27 Dresses," Burns is also an established director with a number of credits under his belt. In addition, Edward is an established television actor who has appeared in series like "Mob City" and "Public Morals."

Edward Burns was born on January 29th of 1968 in Woodside, Queens, New York. Raised in a Roman Catholic household alongside two siblings, Edward grew up in Valley Stream, Long Island. After graduating from high school, Edward attended the State University of New York at Oneonta and Hunter College.

Edward's first taste of show business came when he landed a job as a production assistant for Oliver Stone's "The Doors." He then worked behind the scenes at "Entertainment Tonight," and during this period he financed, produced, directed, and starred in "The Brothers McMullen." The film was shot in his hometown on a shoestring budget, and Edward somehow managed to get a copy into the hands of Robert Redford. This led to further opportunities for Burns.

In 1996, Edward followed up with "She's The One," an ensemble drama starring Jennifer Aniston and Cameron Diaz. He also wrote, directed, and starred in this film. Later, he did the same with another film called "Sidewalks of New York." In addition, Burns gained notoriety for acting in "Saving Private Ryan" in 1998. He also appeared in "Life or Something Like It" in 2002 before acting in 2003's "Confidence." 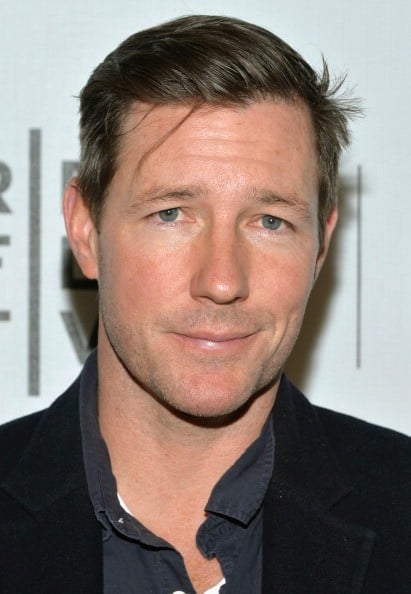 In 2004, Burns returned to a position of greater creative control with "Looking for Kitty" in 2004. Once again, he wrote, directed, and starred in this film – which was shot on a $3,000 handheld digital camera. The entire budget of the film was $200,000. Over the next period, Burns premiered a new film called "Purple Hearts" on iTunes in 2007 before making a number of guest appearances on various television shows. These included "Entourage" and "Will & Grace."

Also in 2007, Burns partnered with Virgin Comics to create a series called "Dock Walloper," with further plans to make a film out of the series. In 2009, he distributed a number of short films under the collective title "The Lynch Pin." Although "Purple Hearts" failed to make much of an impact in a commercial sense, Burns chose to remain a writer/director and create a new film called "Nice Guy Johnny." Shot on a budget of just $25,000, the film premiered at the Tribeca Film Festival.

In 2011, Edward wrote, directed, and starred in the film "Newlyweds." This film had a budget of just $9,000, which consisted of "5k for actors, 2k insurance, 2k food and drink. 9k in the can," according to Burns. In 2013, Edward played the role of the real-life gangster Bugsy Siegel in the miniseries "Mob City."

Edward Burns married model Christy Turlington in 2003, and they have two children together. His brother Brian is actually married to her sister Kelly. 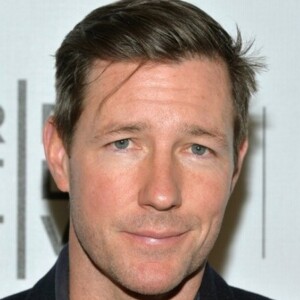