Edgar Ramirez net worth: Edgar Ramirez is a Venezuelan actor and former journalist who has a net worth of $8 million. Edgar Ramirez was born in San Cristobal, Tachira, Venezuela in March 1977. In 2018 he starred as Gianni Versace on the television series American Crime Story. Ramirez had recurring roles as Cacique Chacon on the TV series Cosita rica in 2003 and as Ilich Ramirez Sanchez "Carlos" on the TV mini-series Carlos in 2010.

Edgar Ramirez has also appeared in other films and TV series including Punto y Raya, Domino, The Bourne Ultimatum, Che, Cyrano Fernandez, Vantage Point, Wrath of the Titans, An Open Heart, Zero Dark Thirty, The Counselor, Deliver Us from Evil, Joy, Point Break, Hands of Stone, The Girl on the Train, Gold, Bright, Furlough, and more. Edgar Ramirez was nominated for Golden Globe Awards and Primetime Emmy Awards for Carlos and American Crime Story. In 2012 he won an ALMA Award for Wrath of the Titans. 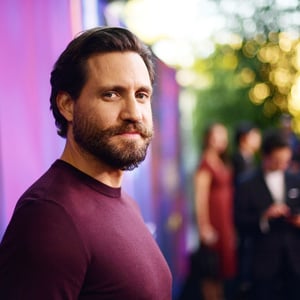