What Is Eddie Kaye Thomas' Net Worth and Salary?

Eddie Kaye Thomas was born on October 31, 1980, on Staten Island, New York. He grew up in a Jewish household, and he attended the Professional Children's High School. Eddie Kaye Thomas is his stage name, but his birth name is not known to the public. Eddie began acting at a young age, appearing in his first stage production at the age of 7. 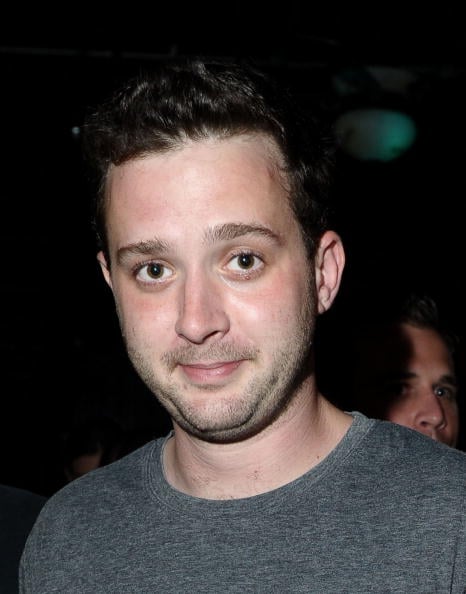 In 2014, Eddie had a recurring role on DirecTV's "Things You Shouldn't Say Past Midnight," guest-starred on "Inside Amy Schumer," and began starring as psychiatrist and behaviorist Tobias "Toby" Curtis on "Scorpion," which aired 93 episodes over four seasons. Thomas appeared in the film "Alex & the List" (2017) and the TV movie "Shattered Memories" (2018), and he guest-starred on "This Is Us" (2019), "Law & Order: Special Victims Unit" (2020), and "The Prodigal Son" (2021). In 2020, Eddie and his "America Pie" co-star Alyson Hannigan played a married couple in an episode of "Outmatched," a Fox series that starred their former castmate Jason Biggs. Eddie has also appeared in commercials for companies such as Snickers and Blockbuster Video, and he has competed on "Weakest Link" and "Celebrity Name Game." He also competed against Jason Biggs in a 2019 episode of "Drop the Mic."

Eddie dated actress Ari Graynor in 2008. Ari had a main role in 2008's "Nick and Norah's Infinite Playlist," and Eddie had a cameo as Jesus in the film. 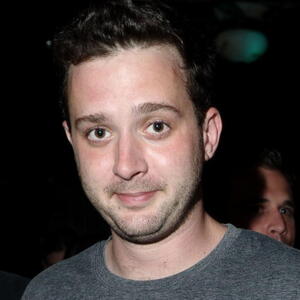