What is Eddie Cibrian's net worth?

Eddie Cibrian is an American actor who has a net worth of $10 million. That's a combined net worth with his wife LeAnn Rimes. Eddie Cibrian is best-known for appearing in TV shows like CSI: Miami and Third Watch. Cibrian's career began in soap operas including The Young and the Restless and Sunset Beach – he even landed a role on the infamous Baywatch Nights.

Edward Carl Cibrian was born on born June 16, 1973, in Burbank, California. He is the only child of Hortensia and Carl Cibrian. His grandparents were from Spain. His parents are both from Cuba. His dad's family immigrated from Cuba to the U.S. in 1959 after Fidel Castro rose to power. His mom's family left Cuba in 1962. His parent's met later on in California. He and his parents went camping often during his childhood. He was valedictorian of his junior high school class. He graduated from Montclair Prep Academy and attended UCLA. It is unclear whether or not he graduated from college.

From 1994 to 1996 Eddie appeared in 486 episodes of  the soap opera "The Young and the Restless." In addition to his career as an actor, Cibrian briefly worked as a singer in a boy band called 3Deep along with his Young and the Restless costar Joshua Morrow. Cibrian also starred in "Baywatch Nights," "Sunset Beach," "CSI: Miami," "Third Watch," "Tilt," and "Invasion." He has guest-starred on :Saved by the Bell: The College Years," "Sabrina the Teenage Witch," "Criminal Minds," and "Beverly Hills, 90210." He's appeared in a number of films including 1998's "Living Out Loud," 1999's "But I'm a Cheerleader," and 2005's "The Cave."

In 2006, Cibrian joined the cast of the Fox series "Vanished" midway through the season. In 2007, he was cast in the unaired pilot of "Football Wives."  Cibrian has also had guest spots on "Samantha Who?," "Dirty Sexy Money," and "Ugly Betty." 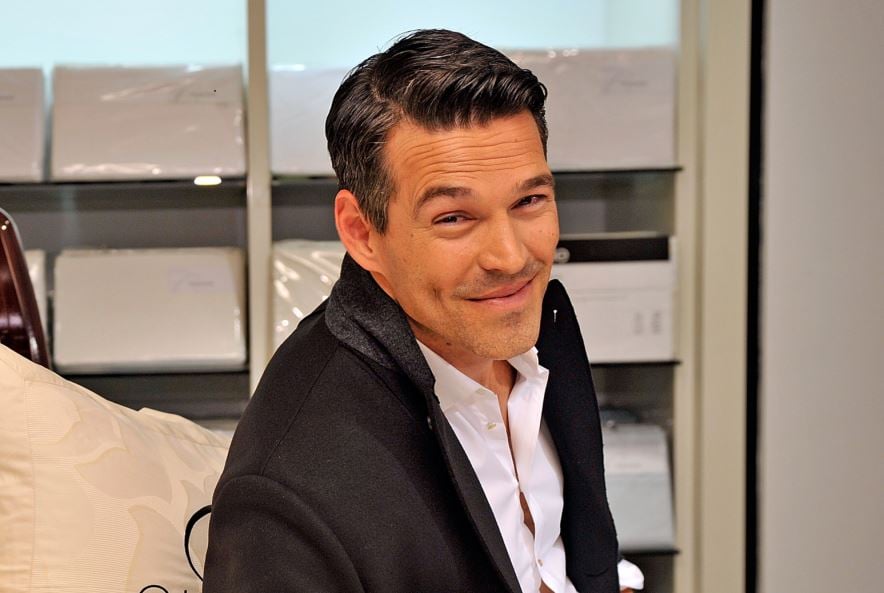 Cibrian's private life hasn't been completely free from tabloid controversy. In 2009, he separated from his first wife Brandi Glanville amid rumors that he was having an affair with country star LeAnn Rimes. Shortly after these rumors were proven true, he divorced his wife, and he and Rimes were wed in 2011. His ex-wife Brandi Glanville stars on "The Real Housewives of Beverly Hills."

He married Brandi Glanville in May 2001. Cibrian and Glanville have two sons, Mason and Jake. Their divorce was final on September 30, 2010. Glanville wrote about their divorce in her New York Times bestselling book "Drinking and Tweeting: And Other Brandi Blunders."

Cibrian and LeAnn Rimes married on April 22, 2011. They met on the set of the movie "Northern Lights" in 2008. They were both married at the time; Rimes to Dean Sheremet and Cibrian to Brandi Glanville. Rimes and Cibrian got engaged over the Christmas holiday in 2010.

He collects tequila. One of his favorites to collect is Jose Cuervo Reserva de la Familia.

Eddie Cibrian earned $100 thousand per episode of The Playboy Club.

In 2007 Eddie and Brandi sold their longtime L.A, home for $4.3 million to comedian Carlos Mencia. The following year they moved into a $2.5 million home in Calabasas, California. They sold this home at a loss in 2010 in the wake of their divorce for $2.2 million.

In December 2012, Cibrian and Rimes bought a $3 million home in Hidden Hills, California. The 8,642-square-foot home has six bedrooms and nine bathrooms. They purchased it at a cut-rate in a short sale. The home previously sold in 2006 for $5.575 million. The Spanish-style home sits on a large lot with an outdoor dining area, a pool and, a swing set in the backyard. Inside, there's a large kitchen with a center island, dining room, and a master suite with its own patio. 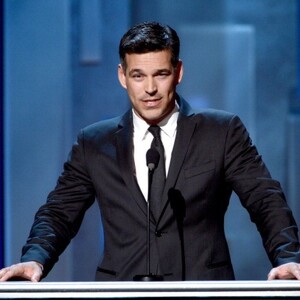