Ed Weeks Net Worth: Ed Weeks is an English actor, writer, and comedian who has a net worth of $2 million. Born in Bansbury, Oxfordshire, England, in 1980, as Edward Charles Egerton Weeks, Ed Weeks studied at Trinity College, Cambridge, and Queen's College, Taunton. While in school, he was part of the Cambridge Footlights, and eventually served as the group's president.

After his graduation from school, Weeks took work as a TV writer, and is credited on several BBC shows, including "Hotel Trubble" and "Man Stroke Woman". He also found on-screen work, earning parts in "The IT Crowd", "Not Going Out", "Dirty Sexy Funny", "My Family", and "Phoo Action". In the latter, Weeks starred as Prince William. Weeks decided to move overseas to the United States in 2011 and he took up residence in the Los Angeles area. He continued to write and sold a pilot episode to CBS while he looked for acting work. Within a year, he was cast as a regular on the hit series "The Mindy Project" alongside Mindy Kaling, Chris Messina, Zoe Jarman, and Anna Camp. Weeks plays Dr. Jeremy Reed. Weeks' other roles include "Transmission Impossible with Ed and Oucho", "Dick and Dom's Funny Business", "The Interviewee", and "Fused". 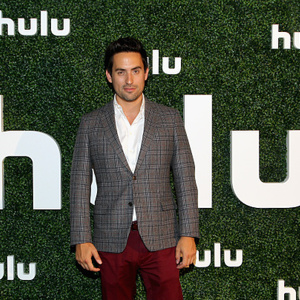