Ed Speleers net worth and salary: Ed Speleers is an English actor and producer who has a net worth of $4 million. Ed Speleers was born in Chichester, Sussex, England in April 1988. His acting career began in 2006 when he played the title character in the movie Eragon. Speleers starred as Jimmy Penwarden on the television series Echo Beach in 2008. 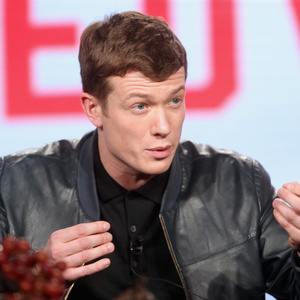