Ed Skrein net worth: Ed Skrein is an English actor and rapper who has a net worth of $7 million. Ed Skrein was born in Camden, London, England in March 1983. His acting career began in 2012 when he appeared in the films Piggy, Ill Manors, and The Sweeney. One of his best known roles came in the recurring role of Daario Naharis on the television series Game of Thrones in 2013. That same year he also had a recurring role as Anthony Walsh on the TV series The Tunnel. Ed Skrein has also starred in the movies Northmen: A Viking Saga, Sword of Vengeance, Tiger House, Kill Your Friends, The Transporter Refueled, Deadpool, The Model, and more. Skrein won an MTV Movie Award in 2016 for Best Fight for Deadpool with Ryan Reynolds. As a rapper he released his debut studio album The Eat Up in 2007 and the EPs Mind Out/Once Upon a Skrein in 2004 and Pre-Emptive Nostalgia (with A State of Mind) in 2007. 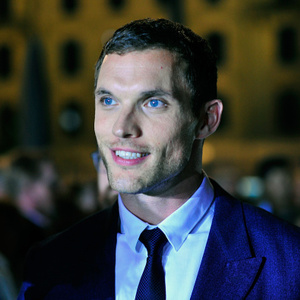