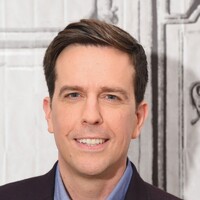 What is Ed Helms' Net Worth and Salary?

Ed Helms is an American comedic actor who has a net worth of $25 million. Although Helms began his career as a stand-up comedian and voice-over artist, he eventually gained widespread notoriety as a film and television actor. He is probably best known for roles on TV shows like "The Office," and for roles in films like "The Hangover." Over the course of his career, he also frequently acted as a correspondent on "The Daily Show."

Edward Parker Helms was born on January 24th of 1974 in Atlanta, Georgia. At the age of 13, he was forced to undergo extensive surgery due to a congenital heart defect. After a nine-hour surgery and a one-week stint of hospital care, Helms made a full recovery.

As a youth, he spent time studying theater at various organizations, although he veered towards a major in Geology when he graduated high school. After a while, he switched from a geology major to a film and technology major at Oberlin College. He graduated in 1996 before spending time at the Tisch School of the Arts in New York as an exchange student.

Ed Helms emerged in the New York stand-up scene after graduating from college, and he also started writing and performing with various sketch groups. During this period, he studied film editing and recorded a voice reel. This led to the start of his career as a voice actor, and he landed paying work with an agent. Over the course of his career, Ed has booked commercial voiceover work for brands like Burger King, Doritos, Hotels.com, Sharp, and many others.

A massive breakthrough for Helms came in 2002 when he attended what he described as an "open audition" for "The Daily Show." He booked a role as a correspondent and spent the next four years performing various segments. Although he left the show in 2006, he makes brief reappearances every now and then.

In 2006, Ed took another major step forward when he booked a role in "The Office" alongside Steve Carell. Although he started off with a relatively minor role, he was made a series regular by 2007. Ever since he started appearing in "The Office," Helms has booked a number of roles in various television series. These include "The Mindy Project," "Wilfried," "NTSF:SD:SUV," "Tanner on Tanner," "Childrens Hospital," "Arrested Development," and "Cheap Seats." 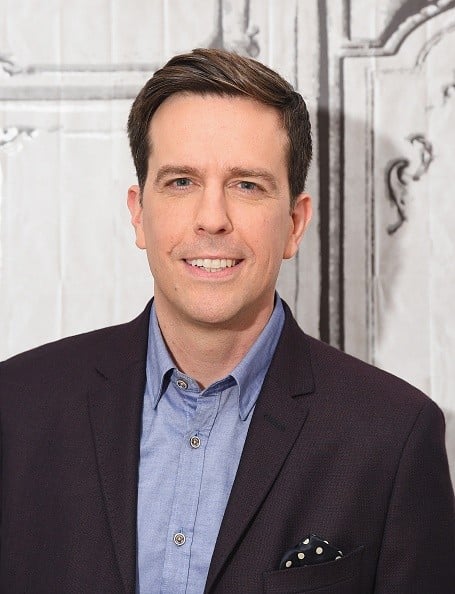 Prior to 2009, Ed Helms took relatively minor roles in films such as "Evan Almighty," "Walk Hard: The Dewey Cox Story," "Semi Pro," and "Harold and Kumar Escape from Guantanamo Bay." When 2009 rolled around, he appeared in the comedic hit film "The Hangover," playing a major role as Stuart Price. Two sequels followed, and collectively the franchise has grossed over $1.4 billion at the box office.

In 2011, he booked another major role in the film "Cedar Rapids." He also appeared in the film "Vacation," which received mostly negative reviews. In addition, Helms has worked on several animated films as a voice actor, such as "The Lorax" and "Captain Underpants: The First Epic Movie."

Outside of acting, Ed Helms is an avid musician who plays the banjo, guitar, and piano. He is a member of the bluegrass band The Lonesome Trio, and they have released one self-titled album.