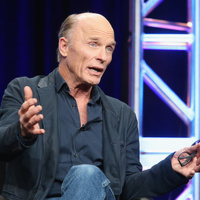 What is Ed Harris' Net Worth and Salary?

Ed Harris was born Edward Allen Harris on November 28, 1950, in Englewood, New Jersey. His mother, Margaret, was a travel agent, and his father, Robert, was a member of the Fred Waring chorus and worked at the Art Institute of Chicago's bookstore. Ed grew up in a Presbyterian household in Tenafly, New Jersey, with brothers Robert and Paul, and he attended Tenafly High School. Harris played football in high school and was the team's captain during his senior year. After graduating in 1969, he enrolled at Columbia University, where he became interested in acting, but two years later, Ed's family moved away, and he decided to go with them. He attended the University of Oklahoma and began starring in local theatrical productions, then moved to Los Angeles in 1973. Harris studied at the California Institute of the Arts, earning a Bachelor of Fine Arts degree in 1975.

In the 1990s, Ed starred in a string of successful films, winning a Valladolid International Film Festival Award for 1992's "Glengarry Glen Ross," co-starring with Tom Cruise in the 1993 box office hit ($270.2 million) "The Firm," portraying E. Howard Hunt in 1995's "Nixon," and earning a Golden Globe for 1998's "The Truman Show." In 1995, he played Mission Control Director Gene Kranz in "Apollo 13," which won several awards and brought in $355.2 million at the box office, and the following year, he produced and starred in the television film "Riders of the Purple Sage." Harris played artist Jackson Pollock in 2000's "Pollock," which he also directed and produced, then appeared in "A Beautiful Mind" (2001), "Enemy at the Gates" (2001), "The Hours" (2002), and "The Human Stain" (2003). In 2005, he starred in the HBO miniseries "Empire Falls" as well as the films "Winter Passing" and "A History of Violence." Ed portrayed Ludwig van Beethoven in 2006's "Copying Beethoven," then starred in 2007's "Gone Baby Gone," "Cleaner," and "National Treasure: Book of Secrets." 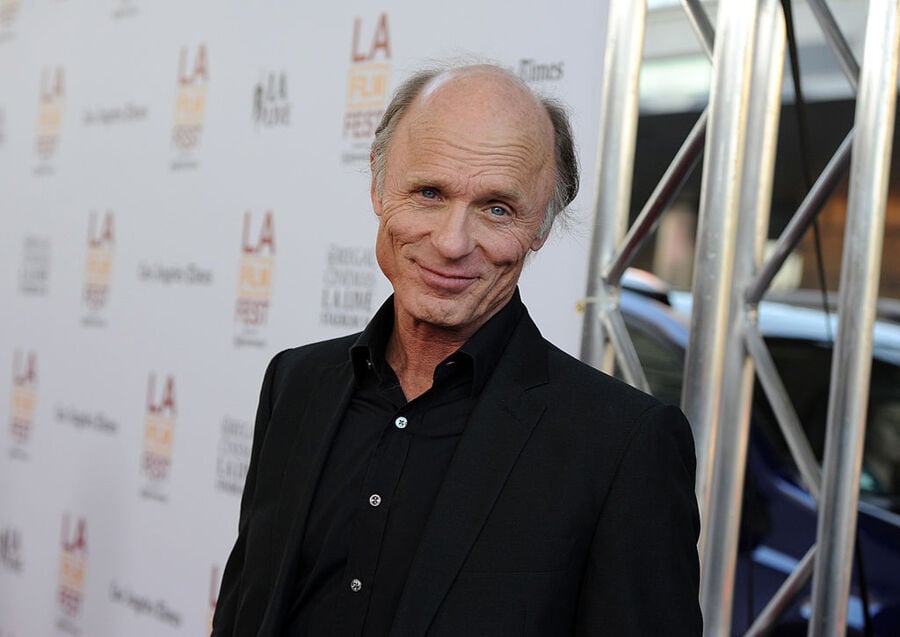 Ed married "Places in the Heart" co-star Amy Madigan on November 21, 1983, and they welcomed daughter Lily on May 3, 1993. Amy first saw Ed in 1980 when she saw him performing on stage in Sam Shepherd's play "Cowboy Mouth". They met a year later in a play they starred in together. In 2012, Harris, Martin Sheen, Ed Asner, and several others sued Screen Actors Guild President Ken Howard and a few of the organization's Vice Presidents in an attempt to undo the merger between SAG and the American Federation of Television and Radio Artists. The lawsuit was dismissed in May of that year. Ed has been called "the thinking woman's sex symbol," and "People" magazine featured him in their 2001 "50 Most Beautiful People in the World" issue.

For over two decades, Ed and Amy have owned a home in Malibu, California. It's unclear what they paid for the home, but today it's worth an estimated $5 million. In 1998 they paid $660,000 for the undeveloped 2-acre property immediately next door. They tried to sell this plot in 2015 for $2.6 million but appear to still be the owners as of this writing.