Earthquake net worth: Earthquake is an American actor, voice artist, and comedian who has a net worth of $3 million. Earthquake was born in Washington, D.C. in May 1963. From 2006 to 2009 he starred as Michael in the television series Everybody Hates Chris. Earthquake has starred in the films Clerks II, Barnyard, The Longshots, Something Like a Business, and Sharknado 4: The 4th Awakens.

He has appeared in 10 episodes of the TV series Comics Unleashed and hosted his own radio show after he started off on The Steve Harvey Morning Show as a fill-in host. Earthquake served in the U.S. Air Force and claimed on The Howard Stern Show that he dropped a live nuclear missile because he was rushing to attend a 2 Live Crew concert. 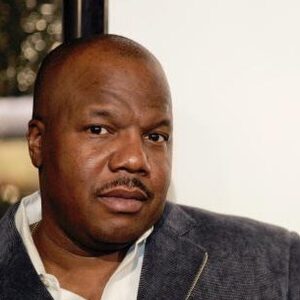