Eartha Kitt Net Worth: Eartha Kitt was an American actress, singer, dancer, stand-up comedian, cabaret star, and voice artist who had a net worth of $4 million. Eartha Kitt was born in North, South Carolina in January 1927 and passed away in December 2008. She started her career in 1943 with the Katherine Dunham Company and starred in the original Broadway production of Carib Song in 1945. 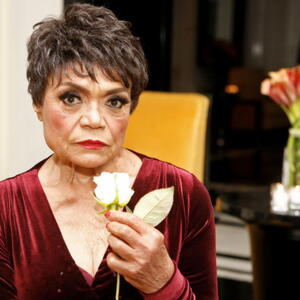