Earl Holliman net worth: Earl Holliman is an American actor who has a net worth of $5 million. Earl Holliman was born in Delhi, Louisiana in September 1928. He saved up money from working as an usher at a movie theater and hitchhiked to Hollywood, California. Holliman joined the United States Navy during World War II and then studied acting at the Pasadena Playhouse.

He first appeared in the films East of Sumatra and Devil's Canyon in 1953. From 1959 to 1960 Holliman starred as Sundance in the television series Hotel de Paree. He starred as Mitch Guthrie in the TV series Wide Country from 1962 to 1963. Holliman starred as Bill Crowley on the series Police Woman from 1974 to 1978. He starred as Daren Towe in the TV series Delta from 1992 to 1993  and as Frank Dominus on the series NightMan from 1997 to 1999. Holliman also starred in the movies Tennessee Champ, Forbidden Planet, Gunfight at the O.K. Corral, Last Trail from Gun Hill, and The Biscuit Eater. He won a Golden Globe Award for Best Supporting Actor for The Rainmaker in 1957. Holliman was awarded a star on the Hollywood Walk of Fame in 1977 at 6901 Hollywood Blvd. 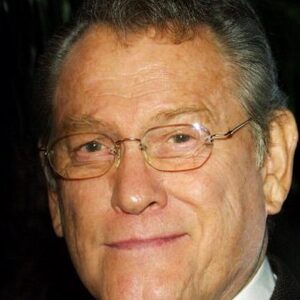