Earl Hindman net worth: Earl Hindman was an American actor who had a net worth of $4 million. Earl Hindman was born in Bisbee, Arizona in October 1942 and passed away in December 2003. He was best known for starring as Wilson W. Wilson, Jr. on the television series Home Improvement from 1991 to 1999. Hindman was also known for starring as Bob Reid on the TV series Ryan's Hope from 1975 to 1989. He starred in the films Teenage Mother, The Kiss of Her Flesh, The Ultimate Degenerate, Who Killed Mary Whats'ername?, The Parralax View, Shoot It Black, Shoot It Blue, The Taking of Pelham One Two Three, Greased Lightning, The Brink's Job, Taps, Silverado, 3 Men and a Baby, The Ballad of the Sad Café, and Final. Hindman won a TV Land Award for Favorite "Heard but Not Seen" Character for Home Improvement. Since 2002 his voice has been heard on the Disneyland Radio. Earl Hindman passed away on December 29, 2003 at the age of 61 form lung cancer. He was married to actress Molly McGreevey who also starred in Ryan's Hope. 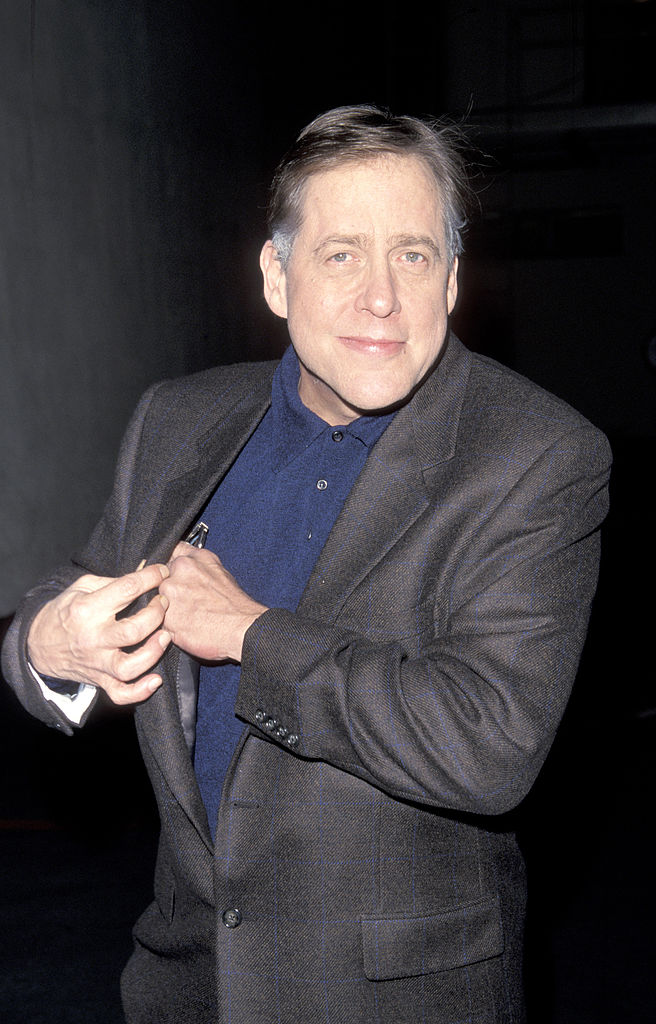 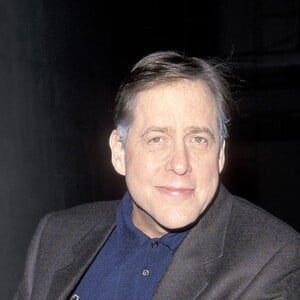