He has also appeared in episodes of the TV series MADtv, iCarly, Criminal Minds, Tracey Ullman's State of the Union, Glee, and Common Law. Sprayberry was nominated for a Saturn Award for Best Performance by a Younger Actor in 2014 for his role as Clark Kent in Man of Steel. 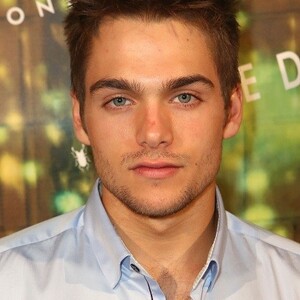