Dylan Penn net worth: Dylan Penn is an American model and actress who has a net worth of $4 million. She is best known for being the daughter of Sean Penn and Robin Wright.

Dylan Penn was born in Los Angeles, California in April 1991. She is the daughter of actors Sean Penn and Robin Wright. Dylan moved with her family from Los Angeles to Marin County in the mid-1990s. In middle school and high school her family lived in the town of Ross. She attended Marin Academy for high school and then went on to USC where she dropped out after one semester.

She is the niece of Michael Penn and the late Chris Penn. Dylan Penn is the granddaughter of Leo Penn and Eileen Ryan and the stepdaughter of Leila George and cousin of Charlie Wright. She starred in modeling campaigns for Gap Inc. and appeared in the Nick Jonas music video "Chains". Dylan Penn appeared in the movies Condemned in 2015 and Elvis & Nixon in 2016. She also appeared in the short Unregistered in 2018. Penn won the Miami International Science Fiction Film Festival Prize Award for Best Actress Short Runner UP for Unregistered in 2020. She has been represented by Wilhelmina Models. 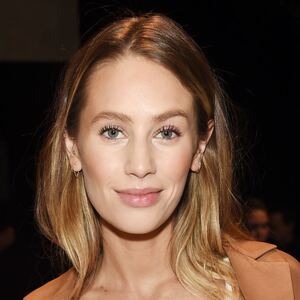