Dylan Neal net worth and salary: Dylan Neal is a Canadian American actor who has a net worth of $2 million. Dylan Neal was born in Richmond Hill, Ontario, Canada in October 1969. He has about 100 acting credits to his name starting in 1987. Neal starred as Dylan Shaw on the soap opera The Bold and the Beautiful from 1994 to 1996. 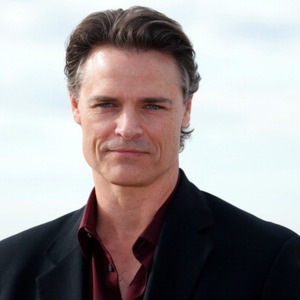