How much is Dylan Minnette Worth?

Dylan Minnette net worth: Dylan Minnette is an American actor and musician who has a net worth of $3 million. Dylan Minnette was born in Evansville, Indiana in December 1996. From 2005 to 2006 he had a recurring role as Young Michael on the television series Prison Break. Minnette had a recurring role as David Shephard on the TV series Lost in 2010 and starred as Clay Norman on the series Saving Grace from 2007 to 2010. In 2012 he starred as Rex Britten on the television series Awake. Dylan Minnette has starred as Clay Jensen on the TV series 13 Reasons Why starting in 2017. He also had a recurring role on the TV series Scandal in 2014 as Jerry Grant Jr. and on the series Men of a Certain Age from 2010 to 2011 as Reed. He is the singer and rhythm guitarist in the band Wallows. The band formed in 2017 and released their debut album Nothing Happens in 2019. Minnette won Young Artist Awards in 2008 for Saving Grace and in 2011 for Medium. 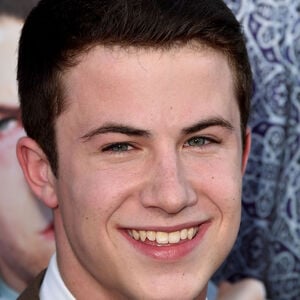