What Is Dylan Dreyer's Net Worth and Salary?

Dylan Dreyer is an American television meteorologist and author who has a net worth of $4 million. Dreyer works for NBC News and is a weather anchor on "Weekend Today" and also on MSNBC on the weekends. Dylan often appears as a weather correspondent on "Today" on the weekdays and fills in for Al Roker and Carson Daly. She appears on "NBC Nightly News" and The Weather Channel as well, and she has hosted "Journey with Dylan Dreyer" (2016–2018) and "Earth Odyssey with Dylan Dreyer" (2019–present). In 2021, Dreyer published the children's book "Misty the Cloud: A Very Stormy Day."

For her various hosting duties, Dylan Dreyer earns an annual salary of $2 million from NBC.

Dylan has worked for Boston's WHDH, Erie, Pennsylvania's WICU, and Providence, Rhode Island's WJAR. In February 2013, she suffered a mild concussion after getting in a car accident while she was driving from New York to Hartford, Connecticut, to report on a blizzard for "Today." Dreyer has worked for "Weekend Today" since 2012 and "Today" since 2013. In 2019, she began hosting the educational nature series, "Earth Odyssey with Dylan Dreyer," which is described as a "live action, half-hour television program that will take viewers on an incredible journey to the wildest points of the globe, uncovering the connection between the environment, wildlife and human beings of exotic locales." 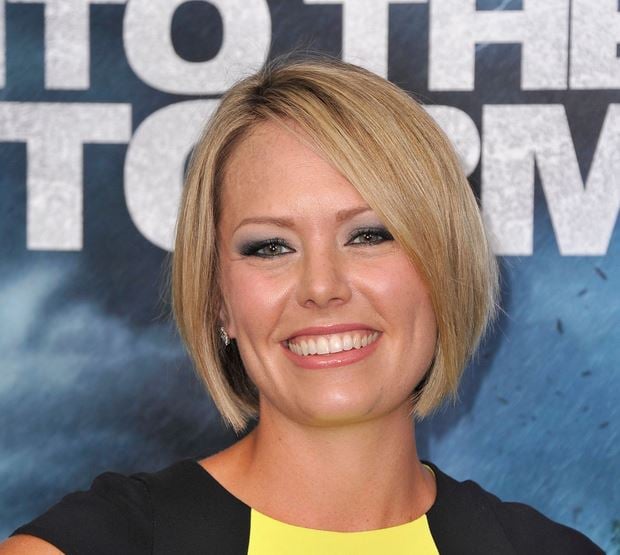 From 2016 to 2018, she hosted a "wondrous celebration of nature" known as "Journey with Dylan Dreyer." Both shows aired on NBC's "The More You Know" programming block. Dylan has served as a weather anchor and meteorologist on "Sunday Today with Willie Geist" since 2016 and as a meteorologist on "NBC Nightly News with Lester Holt" since 2015. She has also appeared on "The Rachel Maddow Show," "NewsNation with Tamron Hall," "Megyn Kelly Today," "MSNBC Live," and "Break a Bat! where Baseball Meets Broadway," and she was a celebrity judge on "Beat Bobby Flay" in 2019.

In November 2021, Dreyer spoke to her "Today" colleagues about raising three young sons, stating, "Brian and I have gotten onto shifts. I sleep from nine to midnight, and Brian sleeps from one to six…I mean, it's the only way we're kind of doing it right now, because three kids is no joke." When Dylan and Brian were trying to have a second child, Dreyer suffered a miscarriage and was later diagnosed with secondary infertility. She also had an "unusual amount of scarring" due to undergoing an emergency C-section when Calvin was born and had surgery to remove some of the scarring. The couple decided to try in vitro fertilization (IVF), but just before she was set to begin, her doctor called to tell her she was pregnant. 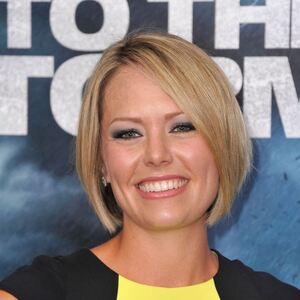