Dwight Schultz net worth: Dwight Schultz is an American actor and voice actor who has a net worth of $3 million. Dwight Schultz was born in Baltimore, Maryland in November 1947. He has nearly 200 acting credits to his name and one of his best known roles came starring as "Howling Mad" Murdock in the television series The A-Team from 1983 to 1987.

Schultz had a recurring role as Barclay in the TV series Star Trek: The Next Generation from 1990 to 1994 and in the series Star Trek: Voyager from 1995 to 2001. He has provided voice work for several TV series including CatDog, Family Guy, Invader Zim, The Grim Adventures of Billy and Mandy, Ben 10, Chowder, Ben 10: Ultimate Alien, Avengers Assemble, Ben 10: Omniverse, and All Hail King Julien. Schultz has been nominated for two Annie Awards for voice acting in the TV series Chowder and a Behind the Voice Actors Award for Best Male Lead Vocal Performance in a Video Game for Wolfenstein: The New Order. 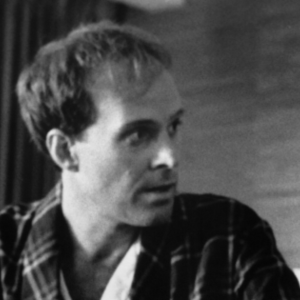