Dwayne Hickman net worth: Dwayne Hickman was an American actor and television executive who had a net worth of $1.5 million at the time of his death. Dwayne Hickman was born in Los Angeles, California in May 1934. He was known for his teenager roles on various television sitcoms. From 1955 to 1959 Hickman starred as Chuck MacDonald on the TV series The Bob Cummings Show.

From 1959 to 1963 he starred as Dobie Gillis on the series The Many Loves of Dobie Gillis. He starred in the movies Captain Eddie, The Hoodlum Saint, The Return of Rusty, The Secret Heart, My Dog Rusty, Rally 'Round the Flag, Boys!, Cat Ballou, Ski Party, How to Stuff a Wild Bikini, Sergeant Dead Head, Dr. G and the Bikini Machine, Doctor, You've Got to Be Kidding!, King B: A Life in the Movies, Cops n Roberts, A Night at the Roxbury, and Angels with Angles. Hickman was nominated for a Golden Laurel Award for New Faces, Male in 1966. From 1977 to 1988 he was a programming executive for CBS. Hickman directed for TV series such as Head of the Class and Designing Women. Dwayne Hickman died on January 9, 2022. 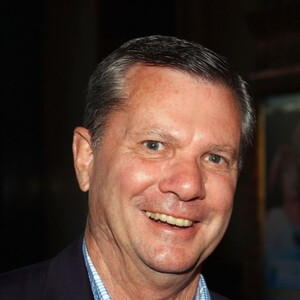