Early Life: Dustin Milligan was born Dustin Wallace Milligan on July 28, 1985, in Yellowknife, Northwest Territories, Canada. He is the son of Brian and Jean (a former city councillor) Milligan, and he attended École Sir John Franklin High School, where he performed in school plays. After finding success as an actor, Dustin established the Enough Talk, Hurry Up and Do It Already Arts Scholarship, to "assist École Sir John Franklin High School graduating students pursuing post-secondary studies in the performing arts, film, music or writing."

Career: Milligan made his on-screen debut in 2004, appearing in the television film "Perfect Romance" and guest-starring on "The Days," "Dead Like Me," and "Andromeda." In 2005, he appeared in the TV movies "Amber Frey: Witness for the Prosecution," "Hush," and "A Perfect Note" and the Canadian feature film "The Long Weekend." Dustin was very busy in 2006, playing Henry Rader/Jason Holland on The CW series "Runaway," guest-starring on "The Dead Zone" and "Alice, I Think," and appearing in the films "Man About Town," "Final Destination 3," "Slither," and "The Butterfly Effect 2" as well as the short film "Nostalgia Boy" and the TV movie "Eight Days to Live." He appeared in the 2007 films "Wannabe Macks," "The Messengers," "In the Land of Women," and "Butterfly on a Wheel," and he guest-starred on "Supernatural" and "About a Girl" in 2008. From 2008 to 2009, Milligan was a regular during the first season of "90210," appearing in 24 episodes before being written out of the show.

Dustin co-starred with Jason Bateman, Mila Kunis, Kristen Wiig, and Ben Affleck in the 2009 comedy "Extract," and in 2010, he appeared in the films "Eva," "Gunless," and "Repeaters." He starred in 2011's "Shark Night" and "Sisters & Brothers" and had an uncredited role in the 2012 Will Ferrell-Zach Galifianakis comedy "The Campaign." He guest-starred on "Call Me Fitz" (2012) and "Motive" (2013), lent his voice to the Canadian 3-D animated movie "The Legend of Sarila" (2013), and appeared in the films "No Clue" (2013) and "Sequoia" (2014) as well as Demi Lovato's "Made in the USA" music video (2013). In 2015, Milligan starred in the horror film "Demonic" and began playing Ted Mullens, the love interest of Annie Murphy's Alexis Rose, on "Schitt's Creek," which was created by Dan and Eugene Levy. Dustin appeared in 42 episodes of the series, and his character was known for his puns, an idea that Milligan came up with. In an interview with "Entertainment Weekly," he stated, "I didn't ask anybody if I could start doing these puns, I just started doing it. But I got the crew to laugh a little bit… I don't know why Dan decided to let me keep doing it, but he did."

While starring on "Schitt's Creek," Dustin appeared in 2016's "Me Him Her" and "A Family Man" and the 2018 crime thriller "A Simple Favor" and guest-starred on "Silicon Valley" (2015) and "Blindspot" (2018). He also played Tom Cummings on the Canadian/Hungarian series "X Company" from 2015 to 2016 and Sgt. Hugo Friedkin on BBC America's "Dirk Gently's Holistic Detective Agency" from 2016 to 2017. In 2020, Milligan competed on "RuPaul's Secret Celebrity Drag Race" and raised $20,000 for Project HEAL, a charitable organization whose mission is for "every person with an eating disorder to have the resources and opportunities they need to recover." In 2021, Dustin filmed the movie "Mack & Rita" and began starring on "Rutherford Falls" with Ed Helms, who also co-created the series. 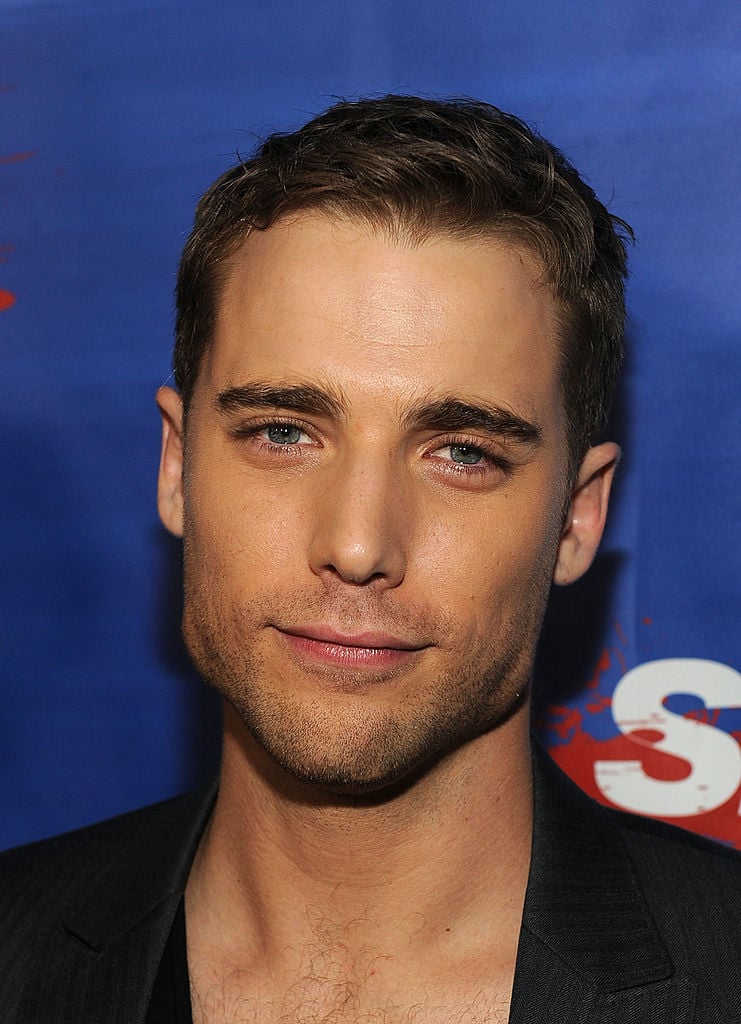 Personal Life: Dustin reportedly dated his "90210" co-star Jessica Stroup from July 2008 to August 2010. He began a relationship with actress Amanda Crew in October 2010 after meeting on the set of "Repeaters." Milligan became good friends with "Glee" star Cory Monteith after they met during an acting class in the early 2000s, and the two were roommates in a one-bedroom apartment. Cory got Dustin a job at a Toronto cake shop, and the pair later starred together in 2011's "Sisters & Brothers," which was one of Monteith's last films to be released before his tragic death in July 2013.

Awards and Nominations: In 2014, Milligan received a Bronze Remi Award at WorldFest Houston and an Honorable Mention at the Santa Monica Independent Film Festival for "Primary." "Schitt's Creek" earned him individual nominations from the Canadian Screen Awards (2020) and Gold Derby Awards (2020) and ensemble nominations from the Screen Actors Guild Awards (2020) and IGN Summer Movie Awards (2019). Dustin has been nominated for two Leo Awards, Best Supporting Performance by a Male in a Feature Length Drama for "Gunless" (2011) and Best Motion Picture for "Bad City" (2015), and he earned a Teen Choice Award nomination for Choice TV Actor: Drama for "90210" (2009). 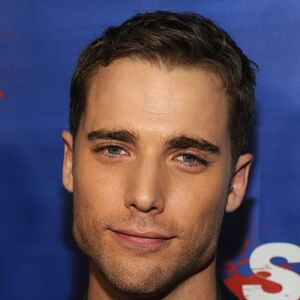