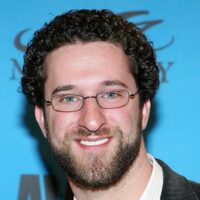 What was Dustin Diamond's Net Worth and Salary?

Dustin Diamond was an American actor, musician, director, and stand-up comedian who had a net worth of $300 thousand dollars at the time of his death in 2021. Dustin Diamond is most widely recognized for his role as Screech on the beloved 1990s  television show "Saved by the Bell" and its spin-off series. After the various "Saved by the Bell" programs ended, Dustin worked primarily as a stand-up comedian and reality show star. Tragically Dustin Diamond died on February 1, 2021 at the age of 44. He had been suffering from stage 4 small cell carcinoma.

Dustin Neil Diamond was born on January 7, 1977, in San Jose, California. His family was technologically inclined–his dad taught for a computer-processing firm and his mom was a computer operator for the phone company, Pacific Bell. Dustin began acting as a child and was 11-years-old when he was cast in the first season of "Saved By the Bell" in the fall of 1988.

After "Saved By the Bell" was over, Diamond found work as a stand-up comedian and on a number of reality shows including: "The Weakest Link," "Celebrity Boxing 2," "Celebrity Fit Club," "Hulk Hogan's Celebrity Championship Wrestling," and "Celebrity Big Brother." While on "Celebrity Fit Club," he got into a fight with castmates Kimberley Locke from "American Idol," country singer Cledus T. Judd, rapper Da Brat, the show's host, and the show's personal trainer former USMC sergeant Harvey Walden IV. 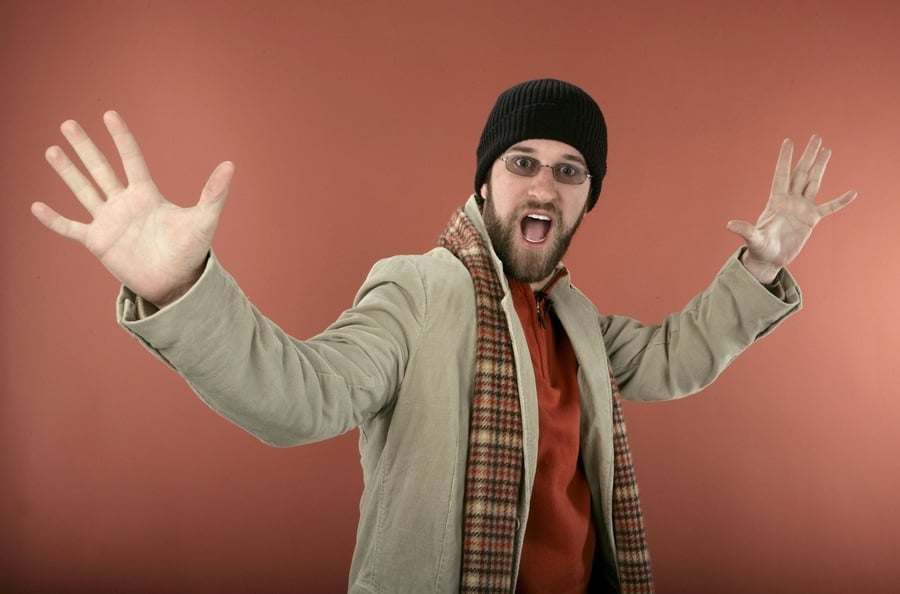 Diamond published the inside story of "Saved By the Bell's" cast and crew called "Behind the Bell," in 2009. The book painted an unflattering picture of Diamond's castmates and their alleged sordid behavior backstage. Mark-Paul Gosselaar spoke out against the book, saying that his experience on "Saved By the Bell" was positive and he never witnessed any of the so-called incidences Diamond detailed in his book. In the book, Diamond also claims to have had sex with 2,000 women, among them the VP of NBC's children's programming Linda Mancuso, who is 18 years older than Dustin. During a December 2013 interview on an episode of "Where Are They Now," Dustin claimed that the author of the book lied and were made up or exaggerated by the ghostwriter. Mancuso has never addressed the rumors.

Diamond started the alternative metal band Salty The Pocketknife for which he played bass and wrote most of the music. They broke up due to infighting shortly after recording their first album.

He got engaged to professional clown Amanda Schutz sometime before their 2014 arrests. As a clown, she goes by Loli Pop the Clown and provides entertainment for children's parties. In her role as the clown, Schutz appeared in an episode of "The Real Housewives of New York City."

He hosted the 12th annual Gathering of the Juggalos, the fan festival for the band the Insane Clown Posse.

In December of 2014, Diamond was arrested after a barroom brawl incident in Port Washington, Wisconsin after he allegedly stabbed another patron with a switchblade in an altercation involving his fiancee. Both Diamond and his fiancee are facing disorderly conduct.

Over the years, the State of Wisconsin filed Tax Warrants against Diamond totaling $82,156, and in 2014 he was found to owe $40,000 to the Electrical Construction Industry Board of Wisconsin.

"Screeched – Saved By the Smell," a sex tape allegedly starring Diamond was released. However, in an interview for "Where Are They Now" on OWN, he claimed a stunt double was in the movie and his face was added in post-production.

He had a number of failed real estate ventures following his time with the "Saved by the Bell" franchise. In 2001, Diamond filed for bankruptcy in California. On June 13, 2006, Diamond appeared on "The Howard Stern Show" and asked listeners to visit his website and purchase a t-shirt that read "I paid $15.00 to save Screech's house" in order to raise $250,000 and avoid foreclosure on his house. It turned out it was just a publicity scheme.

Diamond's house is in the Spinnaker West subdivision in Milwaukee, Wisconsin. His house, built in 2003, is a two-story Cape Cod style home with 2,700 square feet, four bedrooms, and three bathrooms. It's on a .55 acre lot. The home's value is around $312,000. In July 2020, Diamond's home was reportedly facing foreclosure. The home was being sold "as is" and was described as a rehab project. In the winter of 2019, a pipe burst and caused extensive damage to the main floor and basement. The home was being sold for $280,000. Diamond bought the home for $272,000. The home had been vacant for more than a year as Diamond reportedly moved to Florida.