How much is Drake Bell Worth?

Drake Bell net worth and salary: Drake Bell is an American actor, comedian, guitarist, singer/songwriter, producer, and occasional television director who has a net worth of $600 thousand. Drake Bell is probably most famous for being a child star on Nickelodeon during the late 90s and early 2000s. Drake has appeared on several TV shows, most notably "The Amanda Show" and "Drake & Josh".

Early Life: Drake was born on June 27, 1986 in Santa Ana, California. His mother Robin Dodson was a professional pool player. He has one older sister and three older brothers. Heath Bell of the San Diego Padres is Drake's cousin. Drake's parents divorced when he was five years old. Bell attended Orange County High School of the Arts, where he received extensive training in acting.

Acting Career: Drake started acting at age five with the encouragement of his father, who recognized early on Drake's talent and confidence while public speaking, and his stellar impersonations of people he saw on television. Bell's first appearance was on a 1994 episode of "Home Improvement." Around the same time, he did his very first national TV commercial, for Whirlpool Appliances. In 2000, he was nominated for a Young Artist Award after appearing in the made for TV film "The Jack Bull."

In 2004, Bell's career got a huge boost when he co-starred on Nickelodeon's "Drake & Josh" with his real-life friend and actor Josh Peak. The show was written specifically for them. Peak also was a featured performer on "The Amanda Show" from 1999 to 2002. Drake Bell has won nine Nickelodeon Kid's Choice Awards.  In addition to his TV roles Drake has also had small parts in some featured films such as "Jerry Maguire", "Dragon World", and "Yours, Mine and Ours". Bell appeared in the role of Timmy Turner in the live-action TV film "A Fairly Odd Movie: Grow Up, Timmy Turner!" which premiered on July 9, 2011. He also starred in the mini-series "Flying Tigers" and the web-series "I Heart Vampires". In 2012, Bell was cast as Spider-Man in the animated series "Ultimate Spider-Man", and he later reprised the role in "The Avengers: Earth's Mightiest Heroes." He has voiced the role of Spider-Man in two video games for Marvel. He reprised his role of Timmy Turner in the third "The Fairly Odd Parents" film in 2014. In 2017, he starred in the film "Bad Kids of Crestview Academy."

Music Career: Bell began playing guitar at the age of twelve and received his first official guitar lessons from Roger Daltrey when they starred in a film together. As a musician Bell co-wrote as well as performed the theme song "Found a Way" from the "Drake & Josh Show". His debut album "Telegraph" was independently recorded and released in 2005. After he signed a record deal in 2006 with Universal Motown, his second album entitled "It's Only Time" was released. Drake has since released two more albums, "Ready, Steady, Go!" in 2014 and 2020's "The Lost Album", but they did not perform well in the charts or commercially. In January 2015, Drake posted a picture of his broken wrist on Twitter and alleged that doctors said he would never play guitar ever again. He recovered quickly from the injury and was back to playing guitar. Some of Bell's music is more popular in Mexico than in America, and he went on a concert tour in Mexico in 2016. 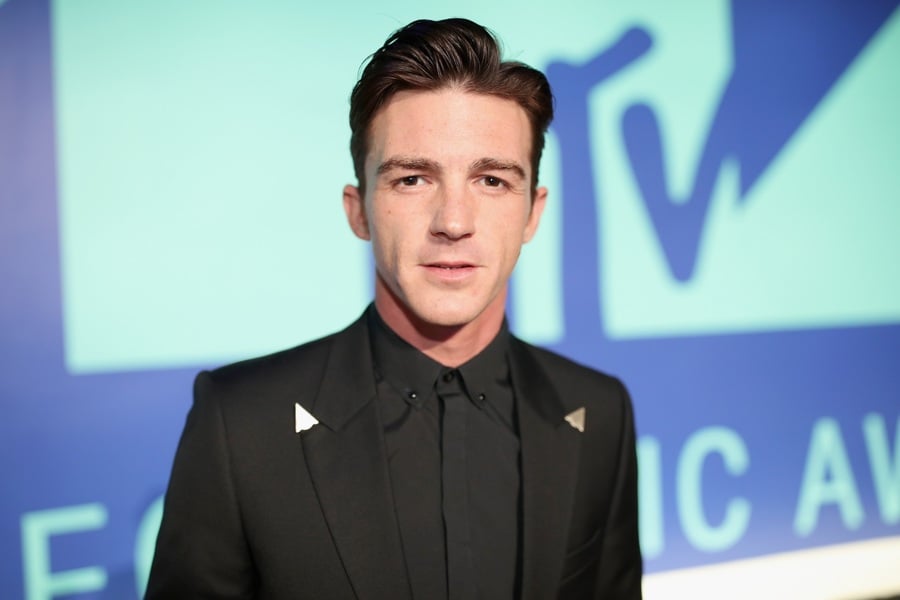 Personal Life: Bell has been linked to many Nickelodeon starlets, including one-time co-star Amanda Bynes from 1999-2001. He was engaged to Paydin LoPachin, but they broke off their relationship in 2016.

Bell supports the non-profit organization The Thirst Project, which addresses the clean water crisis by raising awareness through education. Drake makes public appearances and puts on concerts to raise funds. Seth Maxwell, the founder of the initiative, recruited Bell to be the face of the campaign. Bell also supports Toys for Tots and Rockin A Cure, a charity that supports cystic fibrosis research.

In 2005, when Bell was 19, he and a friend were struck by an oncoming vehicle while sitting at a red light, en route from Malibu to Los Angeles. The driver of the car had fallen asleep at the wheel while turning, resulting in a head-on collision with Bell's 1966 Ford Mustang. Bell suffered severe injuries including a fractured neck and haw, and several lost teeth. He underwent surgery, 70 facial stitches, and had to have his jaw wired shut for two months.

In December 2015, Bell was arrested for driving under the influence in Glendale, California at 2:45 a.m. after police officers observed him speeding and swerving. In 2016, he was found guilty and sentenced to four days in jail and four years' probation. He only served one day for good behavior and attended an alcohol education program. 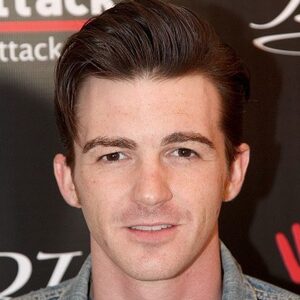