Doug Savant net worth: Doug Savant is an American actor who has a net worth of $3 million dollars. Doug Savant was born in Burbank, California, and began his professional acting career in the mid-80s, with a role in the film, "Swing Shift". He then went on to a steady career in both film and television projects. 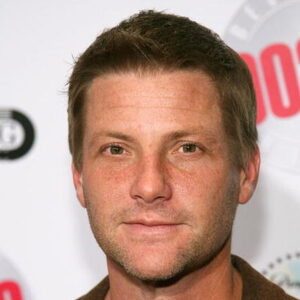