Doug Davidson net worth: Doug Davidson is an American actor who has a net worth of $4 million. Doug Davidson was born in Glendale, California in October 1954. He is best known for starring as Paul Williams in the CBS soap opera The Young and the Restless since 1978 which makes him the longest serving current cast member on the show.

As of 2015 Davidson has appeared in more than 2,600 episodes of The Young and the Restless. He has also starred in the movies Fraternity Row, Mr. Write, and Dreaming of Joseph Lees. Davidson has won a Daytime Emmy Award in 2013 and four Soap Opera Digest Awards for The Young and the Restless. He hosted a live stage show adaptation of The Price is Right Live! in Las Vegas Nevada and served as the host of the annual Tournament of Roses Parade from 1998 to 2003. 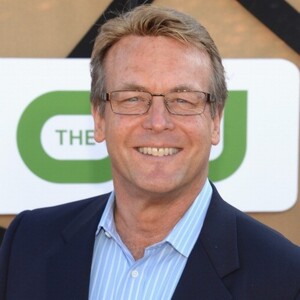