Dorothy Wang Net Worth: Dorothy Wang is an American socialite and reality television personality who has a net worth of $10 million. Dorothy became famous after appearing on the E! reality series "Rich Kids of Beverly Hills," which she starred on from 2014 to 2016. Her father is Roger Wang, the billionaire former Chief Executive Officer of Golden Eagle International Group, which specializes in vehicle repair, real estate development, and clothing. Golden Eagle, which was founded in 1995, operates dozens of department stores throughout mainland China, and Roger is the primary shareholder. Dorothy first came to national attention posting pictures of her lavish lifestyle on Instagram. She is a licensed real estate broker and has expressed interest in working for her father's company someday.

Early Life: Dorothy Wang was born January 27, 1988, in Beverly Hills, California. She is the daughter of Roger and Vivine Wang, and she has a sister named Janice. Dorothy attended the University of Southern California, graduating with degree in communications.

Roger Wang is the billionaire former Chief Executive Officer of Golden Eagle International Group. Golden Eagle International Group specializes in vehicle repair, real estate development, and clothing. Golden Eagle operates dozens of department stores throughout mainland China. The company is publicly traded on the Hong Kong stock exchange under the ticker symbol 3308. The company which was founded in 1995, has nearly 5000 employees and a current market cap of $2.7 billion. Roger Wang is the primary shareholder.

Career: After posting photos on Instagram under the hashtag #richkidsofinstagram, Wang caught the attention of producers and was cast on a new reality TV series entitled "Rich Kids of Beverly Hills." The series premiered on January 19, 2014, and it originally starred Dorothy, Morgan Stewart, Roxy Sowlaty, Jonny Drubel, and Brendan Fitzpatrick. Wang appeared in all four seasons of the show, which followed a group of twenty-somethings whose parents are millionaires or billionaires. Dorothy also served as a producer during the final season, and when "Rich Kids of Beverly Hills" ended in June 2016, she went on to appear on another E! series, "Famously Single," in 2017. 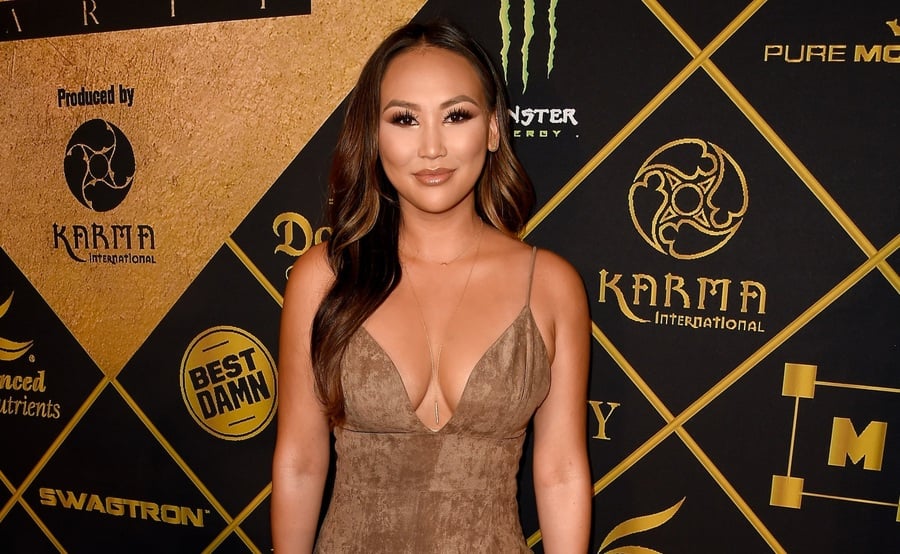 Wang began appearing as a fashion correspondent on "The Steve Harvey Show" in 2014, and she co-hosted "Fetch Me A Date" on Facebook Watch in 2019. She has also appeared on "Bethenny," "Hollywood Today," "Entertainment Tonight," "Clevver Now," and the E! News special "Closet Envy." Besides her work on television, Wang has designed her own jewelry line, Fabuluxe, and launched the champagne brand Rich and Bubbly. In an interview with askmen.com, Dorothy said that she was working for the real estate firm The Agency, which is described as a "full-service, luxury real estate brokerage and lifestyle company that has redefined and modernized the real estate industry." Before going into real estate, she took internships in different industries, including TV production and the jewelry business, and she interned for Travis Smiley at PBS and took him to visit China.

Personal Life: Dorothy loves shopping, going to nightclubs, and traveling, and she has posted travel tips and unofficial travel guides on her website for destinations such as Miami, Tokyo, and Amsterdam. She is passionate about charity work, and at 12 years old, she became the youngest person ever chosen to be a Goodwill Ambassador for the Nanjing Charity League. Wang is a supporter of the Black Lives Matter movement, and on her website, she shared a list of Black-owned restaurants in the Los Angeles area to encourage people to "explore and enjoy the diversity around us." 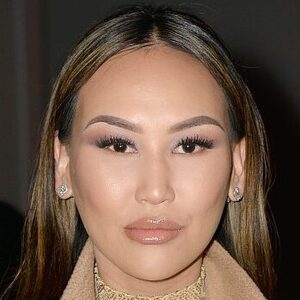