How much is Dorothy Lyman Worth?

Dorothy Lyman net worth: Dorothy Lyman is an American actress, producer, and director who has a net worth of $6 million. Dorothy Lyman was born in Minneapolis, Minnesota in April 1947. She made her feature film debut starring as Jean in the movie The 300 Year Weekend in 1971. Lyman had a recurring role in the soap opera All My Children from 1981 to 1983. She starred as Naomi Oates Harper on the television series Mama's Family from 1983 to 1990. Lyman had a recurring role as Mary McKenna in the TV series Life Goes On from 1991 to 1993. She has starred in the movies Night of the Juggler, Ruby in Paradise, Jack the Bear, Young Goodman Brown, Dinner and Driving, Blow, World Trade Center, The Northern Kingdom, and Bad Hurt. Lyman directed the television series The Nanny from 1995 to 1998 and produced the series from 1997 to 1998. In 1982 and 1983 she won Daytime Emmy awards for All My Children. 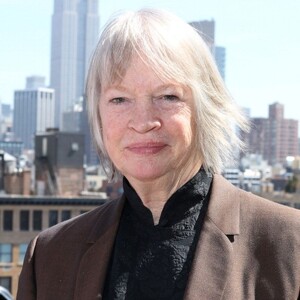