Donovan Patton net worth: Donovan Patton is an American actor and singer who has a net worth of $2 million. Donovan Patton was born in Agana Naval Air Station, Guam in March 1978. He graduated from the Interlochen Arts Academy before starring in Shakespeare plays like Much Ado About Nothing and Romeo and Juliet.

Patton replaced Steve Burns and became the host of the Nickelodeon children's TV series Blue's Clues starring as Joe in 2002 until the series ended in 2006. From 2010 to 2014 he voiced the role of Bot on the television series Team Umizoomi. Patton provided voice work for the 2013 film Monsters University. In 2005 he was nominated for a Daytime Emmy Award for Outstanding Performer in a Children's Series for Blue's Clues. Patton won a Best Actor Award in 2014 at the Lady Filmmakers Film Festival for Lies I Told My Little Sister. 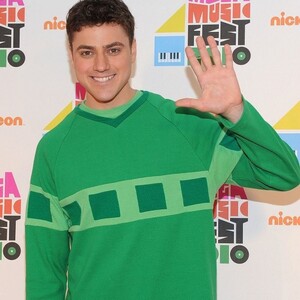