Donna Mills net worth: Donna Mills is an American actress who has a net worth of $9 million. Donna Mills' net worth climbed over the years, appearing in much-loved television programs. Before gaining prominence in Knots Landing, as the cold and calculated Abby Cunningham, Chicago-born Mills began her acting career in the 1960s in CBS' soap The Quiet Storm and went on to appear in many old favorites including Quincy, Hawaii Five-0, The Love Boat and CHiPs.

After Knots Landing, Mills continued to appear to in popular TV soaps and dramas including Melrose Place and more recently, Nip/Tuck and Cold Case. Mills was also a regular and co-producer in several TV movies as well as appearing in Woody Allen's 1966 comedy, Don't Drink Water. She also starred alongside film legend Clint Eastwood in the 1971 thriller, Play Misty for Me, which is considered to be her most prominent role to date. Away from acting, the hot spinster launched her makeup line called The Eyes Have It. The cosmetic range spun from an instructional video where Mills shows how to achieve different makeup looks. 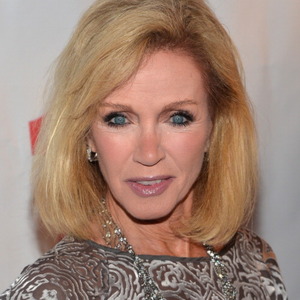