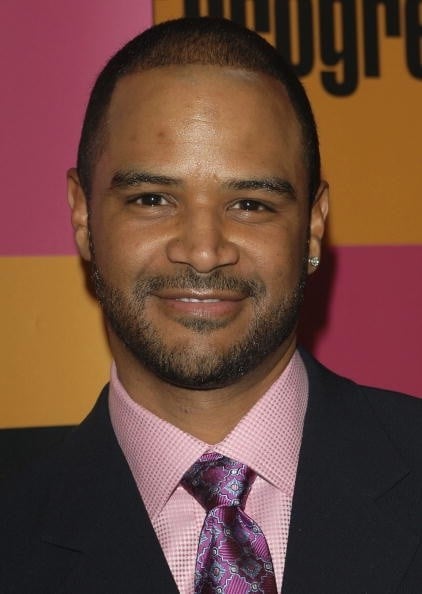 Whitfield starred as Davis in the television series Secret Agent Man in 2000. He starred as Sean Ellis in the TV series Girlfriends from 2001 to 2002 and as Zack Timmerman in the series Hidden Hills from 2002 to 2003.

Whitfield starred as Coach McIntire in the television series Make It or Break It in 2012 and as Paul Malloy in the TV series Mistresses from 2013 to 2014. 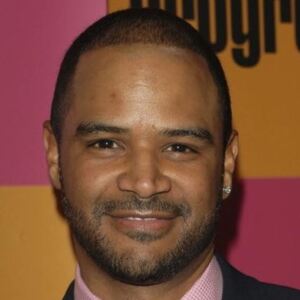