Don Vito Margera net worth: Don Vito Margera was an American reality television personality who had a net worth of $30 thousand. Don Vito Margera was born in Concordville, Pennsylvania in July 1956. Margera is the uncle of professional skateboarder and reality television personality Bam Margera. Don Vito is best known for his appearances on the television series Viva La Bam, Jackass, Haggard, and in CKY videos. Margera is a convicted sex offender who was sentenced to 10 years intensive supervised probation in 2007 for two felony convictions of sexual assault on a minor. Don Vito starred in the reality TV series Viva La Bam from 2003 to 2006. He appeared in the movies Haggard in 2003 and Minghags in 2009. Margera was arrested in 2006 in Colorado for groping two 12 year old girls at an autograph signing. He was sentenced in December 2007 and was also no longer allowed to portray the character of Don Vito in any way. Don Vito Margera passed away on November 15, 2015. 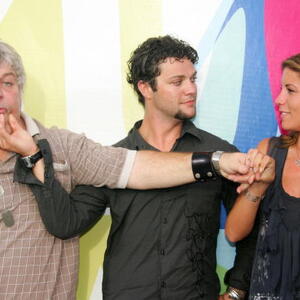