Don Ameche net worth: Don Ameche was an American actor and voice artist who had a net worth of $10 million. Don Ameche was born in Kenosha, Washington in May 1908 and passed away in December 1993. His career spanned nearly 60 years and started out in vaudeville.  Ameche starred in several films including Dante's Inferno, Ramona, One in a Million, Alexander's Ragtime Band, The Three Musketeers, The Story of Alexander Graham Bell, Moon Over Miami, Heaven Can Wait, Wing and a Prayer, Greenwich Village, Columbo: Suitable for Framing, Trading Places, Cocoon, Harry and the Hendersons, Coming to America, Cocoon: The Return, and Corrina, Corrina. Ameche won an Academy Award for Best Actor in a Supporting Role for Cocoon in 1985. In 1960 he received two stars on the Hollywood Walk of Fame for Television and Radio. Don Ameche passed away on December 6, 1993 at 85 years old from prostate cancer. 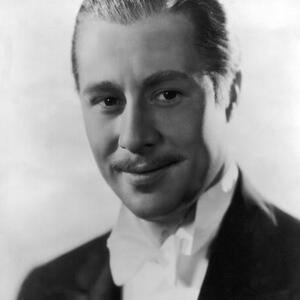