He has appeared in the movies Not Fade Away in 2012, Vampire Academy in 2014, Billionaire Ransom in 2016, and Don't Sleep in in 2017. Dominic Sherwood has appeared in episodes of the TV series Sadie J, Mayday, and Modern Family and in the shorts Taylor Swift: Style and The Rat. In 2018 he was nominated for a Teen Choice Award for Choice TV Actor: Fantasy/Sci-Fi for Shadowhunters: The Mortal Instruments.  Dominic Sherwood was previously in a relationship with actress Sarah Hyland. He has a condition called sectoral heterochromia and one of his eyes is blue and the other is half blue and half brown. 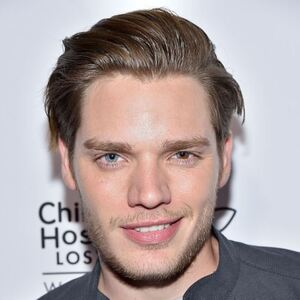