What is Dominic Monaghan's Net Worth?

Dominic Monaghan is a British actor who has a net worth of $12 million. Dominic Monahan first achieved recognition for his role on the British television crime series "Hetty Wainthropp Investigates." He went on to gain international fame for his role as Merry Brandybuck in Peter Jackson's "Lord of the Rings" film trilogy, as well as for his role as Charlie Pace on the mystery drama television series "Lost." Monaghan's other credits have included the films "X-Men Origins: Wolverine," "Pet," and "Atomica," and the television shows "FlashForward" and "Wild Things with Dominic Monaghan."

Dominic Monaghan was born on December 8, 1976 in Berlin, West Germany to nurse Maureen and science teacher Austin, both British. He has an older brother named Matthew. Growing up, Monaghan lived with his family in cities across Germany such as Stuttgart, Düsseldorf, and Münster. When he was 11, he moved with his family to Stockport, England, where he went to St Anne's Roman Catholic High School. Monaghan was a regular in school plays there, appearing in productions of "A Christmas Carol," "Oliver Twist," and "Bugsy Malone." For his higher education, he enrolled at Aquinas College to study drama, geography, and English literature.

In 1996, Monaghan made his professional acting debut on the British crime drama series "Hetty Wainthropp Investigates." Starring opposite Derek Benfield and Patricia Routledge, he played Geoffrey Schawcross, the under-aged sidekick of the main character. The show ran for four seasons through 1998. During this time, Monaghan played a Russian sailor in the television film "Hostile Waters." His next credits came in 2000, when he was in the television film "This is Personal: The Hunt for the Yorkshire Ripper" and the four-part World War II drama "Monsignor Renard." Monaghan landed his biggest role yet in 2004, when he began playing Charlie Pace, one of many stranded plane crash survivors on a mysterious island, on the ABC drama "Lost." A massive hit, the show ran for six seasons through 2010, and earned Monaghan a number of awards nominations. While on the series, the actor made appearances on such shows as "MADtv," "Caiga Quien Caiga," and "Chuck."

Monaghan had his next main television role from 2009 to 2010, playing Dr. Simon Campos on ABC's short-lived science-fiction series "FlashForward." This was followed by guest roles on the shows "Top Gear," "The Unknown," and "Childrens Hospital." From 2012 to 2016, Monaghan starred on his own documentary series called "Wild Things with Dominic Monaghan," which followed the actor through various places around the world as he interacted with frequently dangerous wildlife. Among Monaghan's other credits are the crime drama series "100 Code," the television film "A Midsummer's Nightmare," and the Australian crime thriller series "Bite Club."

On the big screen, Monaghan gained instant global fame for his debut role as Meriadoc "Merry" Brandybuck in Peter Jackson's "The Lord of the Rings: The Fellowship of the Ring," released in 2001. He reprised this star-making role in the film's two sequels, "The Two Towers" and "The Return of the King." Following this, in 2004, Monaghan starred in the crime film "Spivs" and the action film "The Purifiers." His subsequent credits included the drama "Shooting Livien," the horror comedy "I Sell the Dead," and the Marvel Comics superhero film "X-Men Origins: Wolverine," in which he portrayed Chris Bradley and his alter-ego Bolt. 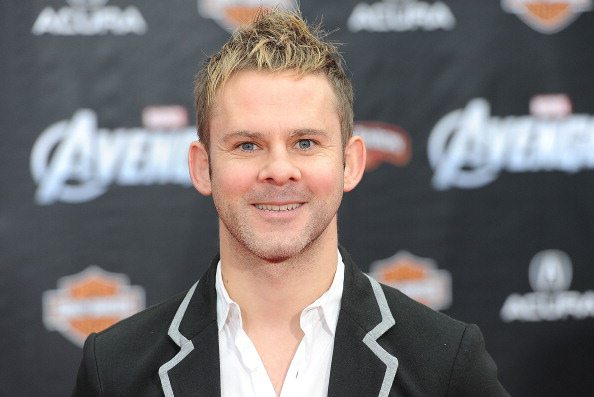 Monaghan kicked off the 2010s with starring roles in the action comedy "Soldiers of Fortune" and the post-apocalyptic thriller "The Day." He was next in "The Millionaire Tour" and "Molly Moon and the Incredible Book of Hypnotism." Monaghan has continued to appear in a variety of different genre films over the years. In 2016, he starred in the psychological thriller "Pet," and in 2017, starred in the science-fiction thriller "Atomica." His other credits have included the neo-noir science-fiction film "Mute," the blockbuster sequel "Star Wars: The Rise of Skywalker," the historical adventure drama "Edge of the World," and the action thriller "Last Looks."

Beyond film and television, Monaghan appeared alongside Megan Fox in the music video for rapper Eminem's "Love the Way You Lie." He has also appeared as a guest on "The Gaffer Tapes: Fantasy Football Podcast," and has contributed articles about Premier League football to the culture magazine Paste. In May of 2020, Monaghan joined his fellow "Lord of the Rings" cast members for the YouTube series "Reunited Apart," which brings together the casts of popular movies to promote non-profit charities. Monaghan also has a podcast with his former cast mate Billy Boyd called "The Friendship Onion," on which the pair talks about their time filming "The Lord of the Rings" trilogy.

An avid lover of nature, Monaghan is active in planting many different kinds of trees and cacti around the world; he even purchased a mango tree forest in India. Additionally, he has a passion for insects and reptiles, and keeps an array of pets including a leaf mantis, a black widow spider, and an albino snake. Monaghan spends much of his time outdoors kayaking, surfing, hiking, and playing football and basketball. Indoors, he loves to play board and card games, and has hosted game nights for his fellow cast mates.

From 2004 to 2007, Monaghan dated his "Lost" costar Evangeline Lilly. He resides in Los Angeles, California. 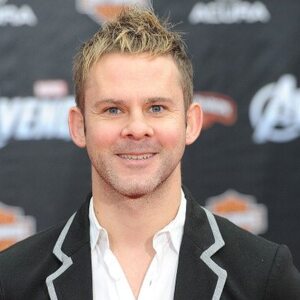