Dominic Cooper net worth: Dominic Cooper is an English actor who has a net worth of $5 million dollars. Born in London, England on June 2, 1978, Dominic Cooper is best known for his appearances in Mamma Mia!, Captain America: The First Avenger, Abraham Lincoln: Vampire Hunter, The Duchess, The History Boys, and more.

He studied at the Thomas Tallis School in Kidbrooke, London as well as the London Academy of Music and Dramatic Art. He has been active in the entertainment industry since 1995 and made his theatre debut in Mother Clap's Molly House in 2001. He toured with the production of The History Boys and is perhaps most well known for his involvement in Mamma Mia! for which he performed several songs. In 2006 he was nominated for the Drama Desk Award for his success with The History Boys as well as Most Promising Newcomer and British Actor in Support for the film adaptation of the play. 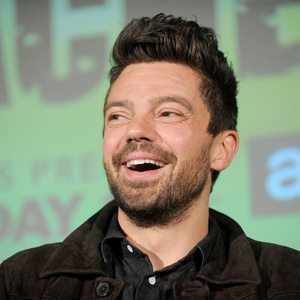