Dominic Chianese net worth: Dominic Chianese is an Italian-American actor who has a net worth of $15 million. Dominic Chianese is most famous for playing the role of Corrado "Junior" Soprano on the classic HBO television series The Sopranos. While mainstream success may not have arrived for Dominic until the 1990s, he has been active in the entertainment industry since 1972 and before that was a fixture in many Broadway plays.

Chianese had a notable role in 1974's The Godfather as Johnny Ola. Today he is most famous for playing Junior Soprano on The Sopranos from 1999-2007. He appeared in 55 episodes. He also is well-known for his recurring role on the HBO series Boardwalk Empire. Outside of acting, Chianese is also an accomplished singer and whose songs have appeared on several episodes of The Sopranos. He even released a full length album of his music called "Ungrateful Heart" in 2003. Dominic Chianese was born on February 24, 1931 in New York City. 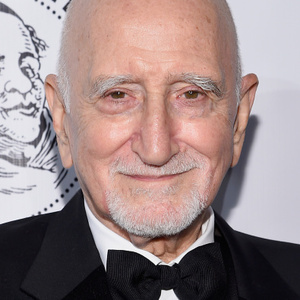