Dominic Capone net worth: Dominic Capone is an American actor and producer who has a net worth of $2 million dollars. Dominic Capone was born in Chicago, Illinois, and launched his first business venture, a bicycle chop shop, when he was just 13. From there, he expanded to cars, and by age 16, he was running his own detailing shop.

The great-nephew of famed mobster, Al Capone, Dominic Capone chose to focus on legitimate business ventures, and after graduating, joined his family's pizzeria business while also launching an acting career. He studied with Chicago's Second City Improv for two years, and then began booking commercials and television projects in the late 90s. He has appeared in such projects as "Early Edition", "Turks", "Headcrusher", "Dude, Where's My Car?", "Shut and Shoot!", "Voices from the Grave", "Trapped in the Closet: Chapters 13-22", "Not Another B Movie", and "The Voices from Beyond". He is most widely recognized for playing his great uncle, Al Capone, in multiple projects, including "The Real Untouchables" and "Travel Channel's Secrets Of". 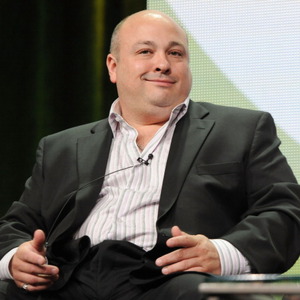