What was Dixie Carter's Net Worth?

Dixie Carter was an American actress who had a net worth of $10 million at the time of her death. Dixie Carter was best known for her roles on the television series "Designing Women" and "Family Law." She appeared on a range of other shows as well, including "The Edge of Night," "On Our Own," "Filthy Rich," and "Diff'rent Strokes." Carter also had a prolific career on the stage, with credits such as "Carousel," "Sextet," "Pal Joey," "Master Class," and "Thoroughly Modern Millie."

Dixie Carter was born on May 25, 1939 in McLemoresville, Tennessee to Esther and Halbert, and spent much of her early childhood in Memphis. There, she went on to attend the University of Memphis and Southwestern at Memphis, now called Rhodes College. In 1959, Carter finished in second place in the Miss Tennessee pageant.

Carter began her professional career on stage in 1960 in a Memphis production of the musical "Carousel." A few years later, after moving to New York City, she landed a part in Shakespeare's play "The Winter's Tale." Carter took a break from acting after this to raise her daughters; when she returned in 1974, she made her television debut as a substitute for Nancy Pinkerton on the soap opera "One Life to Live."

Following her stint on "One Life to Live," Carter was cast in the regular role of D.A. Olivia Brandeis Henderson on another soap opera, "The Edge of Night." She remained on the show through 1976. Carter subsequently played Dr. Linda Elliott on the soap opera "The Doctors" in 1977. That year, she also began a main role on the CBS sitcom "On Our Own," costarring Lynnie Greene and Bess Armstrong. Another main role came in 1979 on the short-lived ABC sitcom "Out of the Blue." In the early 80s, Carter appeared in two television films: "OHMS" and "The Killing of Randy Webster." She was also in episodes of "Bret Maverick," "Best of the West," "Quincy, M.E.," "Lou Grant," and "The Greatest American Hero." Carter's next main role on a regular series was from 1982 to 1983, when she played the haughty Carlotta Beck on the CBS sitcom "Filthy Rich." After this, from 1984 to 1985, she played Maggie McKinney Drummond, the second wife of patriarch Phillip Drummond, on the NBC sitcom "Diff'rent Strokes."

In 1986, Carter landed her biggest role yet on the CBS sitcom "Designing Women." She starred as acerbic interior decorator and design firm president Julia Sugarbaker. Her cast mates included Annie Potts, Jean Smart, Delta Burke, and Meshach Taylor. A significant hit, "Designing Women" ran for seven seasons through 1993. The year after the show ended, Carter appeared in the television films "A Perry Mason Mystery: The Case of the Lethal Lifestyle" and "Gambler V: Playing for Keeps." She was subsequently in episodes of "Christy," "Diagnosis: Murder," and "Fired Up." From 1999 to 2000, Carter had a recurring role on the sitcom "Ladies Man"; from 1999 to 2002, she had a main role on the legal drama "Family Law" as aggressive divorce attorney Randi King. Among Carter's other notable television credits was a recurring role on "Desperate Housewives." Playing Bree Van de Kamp's scheming mother-in-law Gloria Hodge from 2006 to 2007, Carter earned an Emmy Award nomination for Outstanding Guest Actress in a Comedy Series.

Although primarily a television and stage actress, Carter appeared in a few films during her career. Her first was the 1983 comedy "Going Berserk," starring John Candy, Eugene Levy, and Joe Flaherty. Carter's next feature film wasn't until 1999, when she appeared in "The Big Day." Her final film, released in 2009, was the drama "That Evening Sun," based on William Gay's short story "I Hate to See That Evening Sun Go Down." The acclaimed film starred her husband Hal Holbrook, and also featured Ray McKinnon, Walton Goggins, Mia Wasikowska, Carrie Preston, and Barry Corbin. 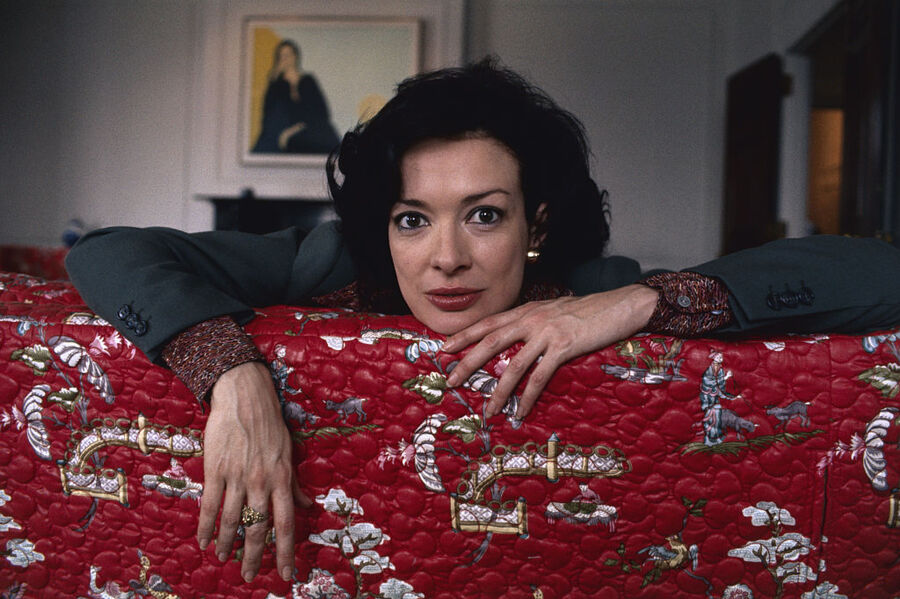 After appearing in productions of "Carousel" and "The Winter's Tale," Carter made her Broadway debut in the musical "Sextet" in 1974. Two years later, she starred in both "Jesse and the Bandit Queen" and the Broadway revival of the musical "Pal Joey." For the former, Carter earned a Theatre World Award for Outstanding Actress. In 1979, she starred in "Fathers and Sons," for which she received a Drama Desk Award nomination for Outstanding Actress. Among her notable later roles on stage, Carter starred as famed opera singer Maria Callas in Terrence McNally's Broadway play "Master Class" in 1997. In 2004, she played Mrs. Meers in a production of the musical "Thoroughly Modern Millie."

Carter married her third and final husband, actor Hal Holbrook, in 1984. The pair met on the set of the television film "The Killing of Randy Webster," and later appeared together in the film "That Evening Sun." Together, they divided their time between residences in Beverly Hills, California and Carter's hometown of McLemoresville, Tennessee.

Carter passed away from cancer in April of 2010 in Houston, Texas. She was 70 years of age. Carter is interred in McLemoresville, Tennessee.

For the last few decades of their respective lives, Dixie and Hal lived in a large Beverly Hills mansion. The 8,400 square-foot home was placed on the market by their heirs in February 2022, a little less than a year after Hal's death. The initial asking price was $8.4 million.

They also had a home in McLemoresville, Tennessee. 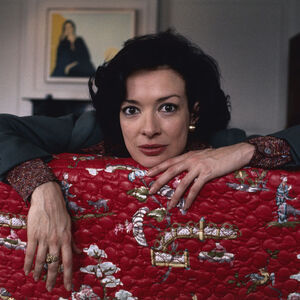