Divine net worth: Divine was an American actor, singer, and drag queen with a net worth of $400 thousand. Divine was born in Baltimore, Maryland in October 1945 and passed away in March 1988. He was closely associated with independent filmmaker John Waters and starred in several films including Eat Your Makeup, Mondo Trasho, Multiple Maniacs, Pink Flamingos, Female Trouble, Polyester, Lust in the Dust, Trouble in Mind, Hairspray, and Out of the Dark. Divine was nominated for an Independent Spirit Award for Best Supporting Male in 1989 for Hairspray and was also nominated for a Razzie Award for Worst Actor for Lust in the Dust in 1986. He worked as a women's hairdresser and joined the acting troupe the Dreamlanders. He also starred on stage and was named the "Drag Queen of the Century" by People magazine. Divine released four albums and had success with the songs "Shoot Your Shot" and "You Think You're a Man". Divine passed away on March 7, 1988 at 42 years old from an enlarged heart. 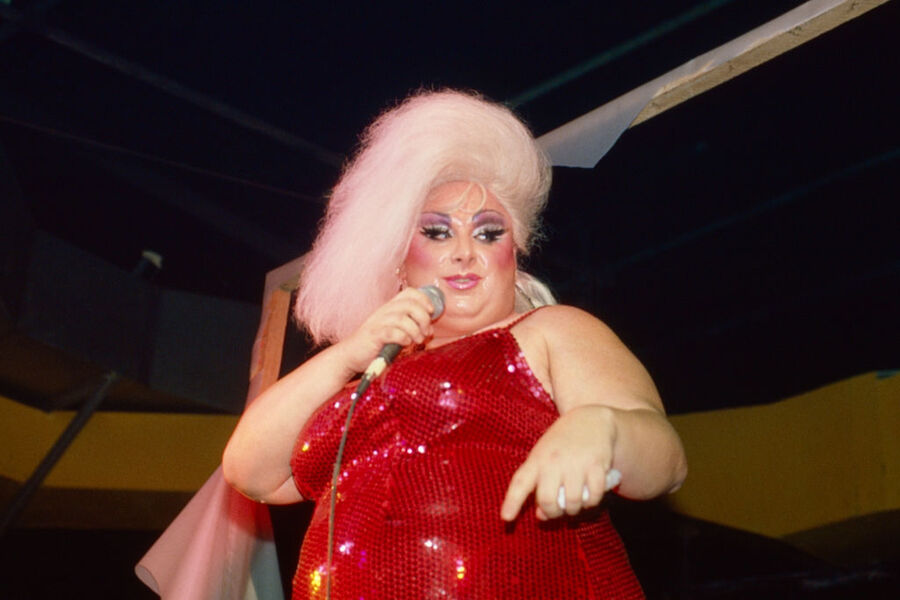 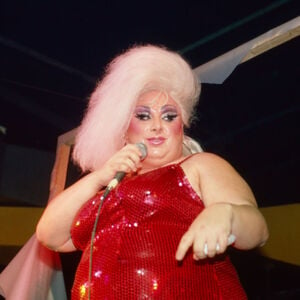